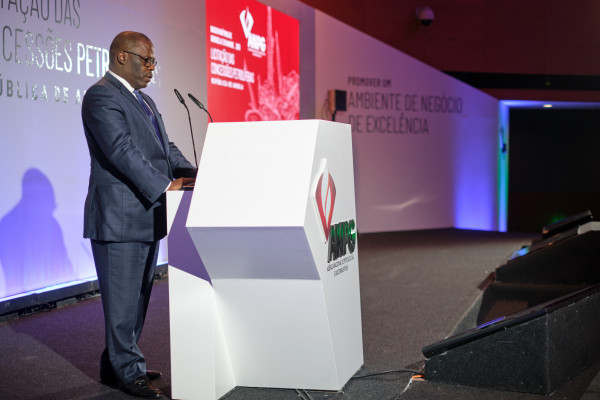 Angola’s National Oil, Gas and Biofuel’s Agency (ANPG) has officially opened blocks for licensing in the Onshore Lower Congo Basin and the Onshore Kwanza Basin as part of its 2020 oil and gas licensing round. This latest call to tender is part of the agency's ongoing 2019-2025 hydrocarbons licensing strategy.

The ongoing bid-round is a manifestation of Angola’s strategy for the continuous attribution of petroleum concessions 2019-2025 which was approved and codified by Presidential Decree no. 52/19, of 18 February 2019.

It aims to expand research and evaluation activities across sedimentary basins, increase geological knowledge of Angola’s hydrocarbon potential and invite a new wave of explorers to yield new discoveries.

Distributed by APO Group on behalf of Energy Capital & Power.

Srinagar : – Two terrorists were killed in an encounter between militants and security forces in the Nathipora area of Sopore in North Kashmir’s Baramulla district on Tuesday evening. #Gallery

Kolkata : BJP National President J.P Nadda visited the family members of – BJP worker Abhijit Sarkar, who died in political violence after election result at Beliaghata in Kolkata on May 4, 2021. #Gallery

Kolkata : Decorated car with a TMC flag and picture of TMC supremo Mamata Banerjee is rotating over the roads of Kolkata for celebrating their State Assembly election victory in Kolkata on May 4, 2021. #Gallery

You can bury your head like ostrich, but we won’t: Delhi HC to Centre

59 more succumb to Covid in Telangana

Bill and Melinda Gates to divorce after 27 yrs

SII to invest 240M in UK to expand vaccine business