Home » General » Coronavirus – Nigeria: Empowering Children to stem the tide of the Coronavirus in Lagos, Nigeria 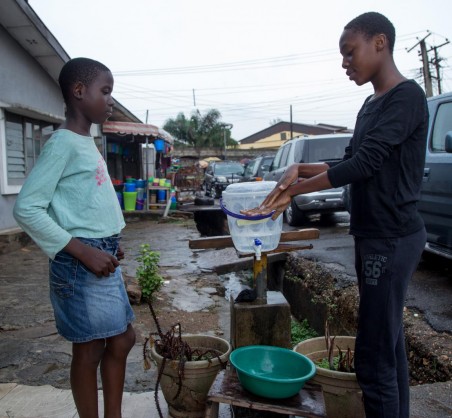 Thirteen-year old Elizabeth Ogunsanya is not happy with the temporary closure of schools in Lagos, Nigeria.

The closure is meant to prevent the spread of the coronavirus (COVID-19) in Nigeria’s bustling commercial capital. But Elizabeth is not enjoying the enforced holiday. From the little she has heard about the virus, she is afraid that in the one-room apartment that she shares with her mother and two other siblings, in a densely-populated suburb of the city, they are likely to get infected sooner, rather than later.

“We all share one small room, and ventilation is poor,” said Elizabeth, worriedly.

Lagos has a population of 21 million, according to figures released by the National Population Commission in 2016. But four years later, with an annual population growth rate of approximately 3 per cent, about two million people are estimated to have been added to that number.

The population density of about 7,000 people/square meter doesn’t help – and Elizabeth’s concern of an onset of community transmission of COVID-19 is not unfounded, despite the fact that currently, all of Nigeria’s 46 cases of the virus – expect one - are of people who had recently travelled outside the country.

To prepare communities to protect themselves from infection, UNICEF has adopted a three-pronged strategy to support community and social mobilisation efforts by the Government. At the grassroots level, the emphasis is on strong interpersonal community awareness raising. To reach larger communities, mass media is used, and on the individual level, U-Report, the SMS-based platform, is used for education and public engagement. These three methods combined are reaching millions at a time with lifesaving messages designed to keep them safe from contracting the COVID-19 virus. UNICEF Nigeria’s U-Report platform alone has nearly four million subscribers, the highest in the world.

In February, when the first COVID-19 index case was reported in Nigeria, U-Report launched a COVID-19 Bot to respond to urgent questions, supporting the Nigerian Government’s immediate response. The COVID-19 Bot now also serves to tackle misinformation about the virus, which is rampant across Nigeria. It facilitates reliable information-sharing in local languages, particularly in hard-to-reach communities with access to only SMS technology.

The COVID-19 Bot has also been deployed to reach thousands of internally displaced people in conflict-ravaged north-east Nigeria. More than 30,000 people have already accessed the COVID-19 Bot in the north-east, receiving vital information about how they can protect themselves in a very challenging environment.

Elizabeth took part in the UNICEF-supported awareness-raising and sensitization training of community members in the Mende suburb of Lagos. She is among the hundreds of adults and children in the 378 wards of Lagos State being empowered with information and training on how to communicate COVID-19 prevention messages to their communities and peers.

Her new role as a volunteer peer counselor in her community has given Elizabeth new skills and an important role and purpose to fulfill in her community. It has also served to allay her own fears.

“With what I have learned, I feel confident. If I take proper precautions, there is really no need to be afraid anymore,” she said, assuredly.

Distributed by APO Group on behalf of UNICEF Nigeria. 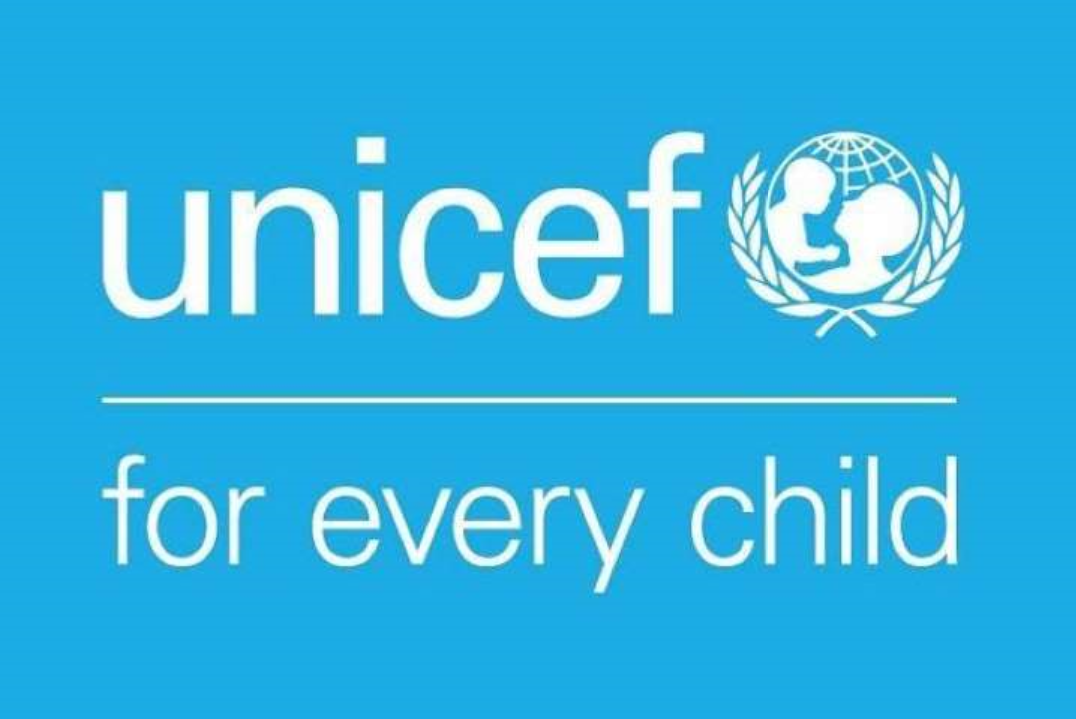