The film marks the return of British actor Daniel Craig as the famous spy. 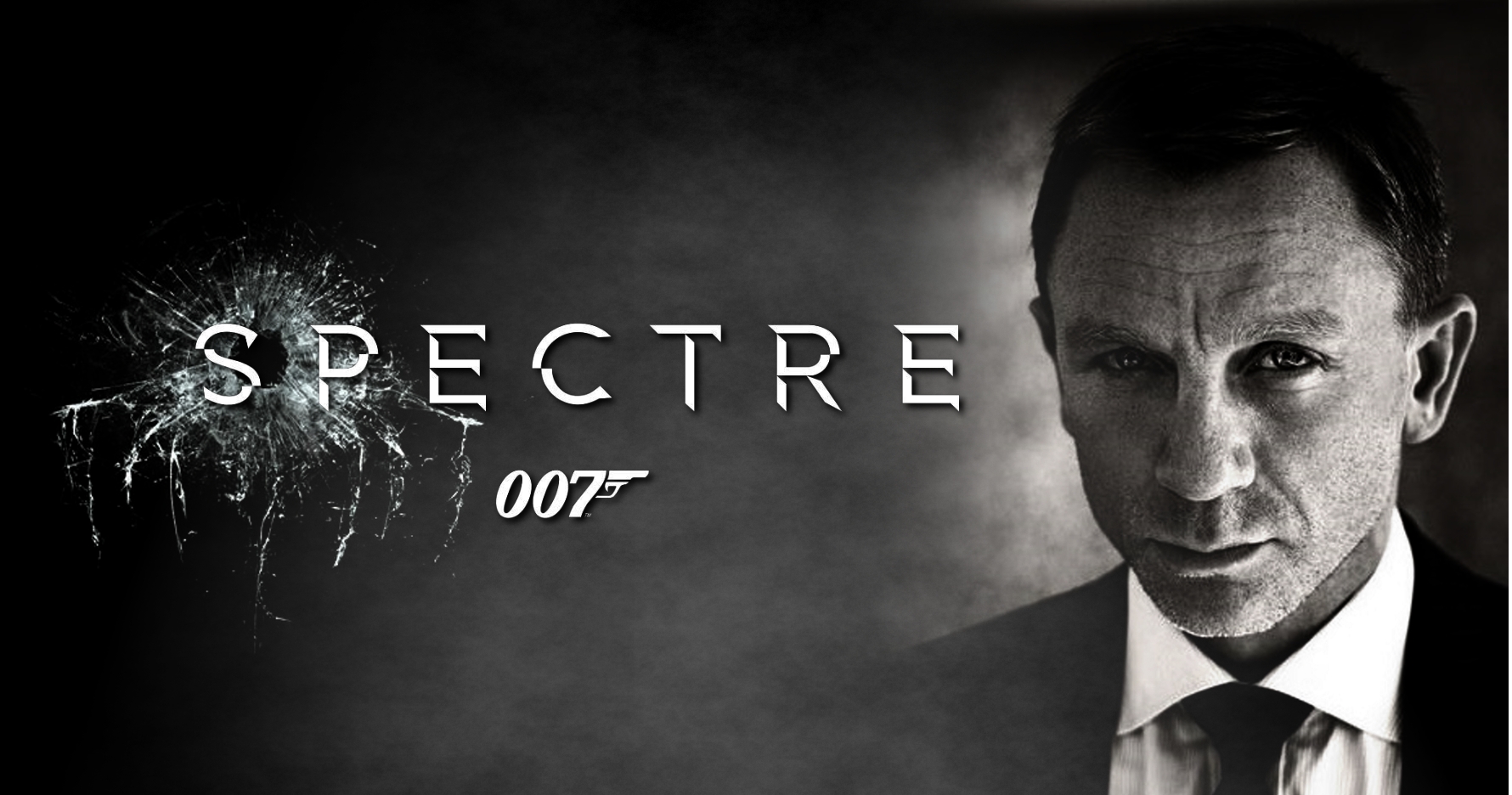 “Spectre”, which has released in six territories so far, has raked in $80.4 million till now, Albert R. Broccoli’s EON Productions, Metro-Goldwyn-Mayer Studios, and Sony Pictures Entertainment have announced.

In Britain, where “Spectre” released on October 26, the film has minted an estimated 41.7 million pounds in its first seven days of release, securing new records for the biggest opening of all time in Britain box office history by overtaking last James Bond film, “Skyfall”.

The film opened in 647 cinemas and on 2,500 screens, making it the widest release of all time in Britain.

In Netherlands, the film minted $3.7 million, surpassing the record set by “Skyfall”.

“We’re so grateful to all our James Bond fans and the British public for making 'Spectre' debut in the Britain box office history,” producers Michael G. Wilson and Barbara Broccoli said in a joint statement.

MGM chairman and CEO Gary Barber said that it's "an incredible thrill" to see how James Bond continues to deliver such excitement to his fans.

“This record-breaking support from Britain audiences for what is our 24th outing is nothing short of amazing. We can't wait for the rest of the world to see 'Spectre'.”

“Spectre” is set to release in India on November 20 in English, Hindi, Tamil and Telugu.