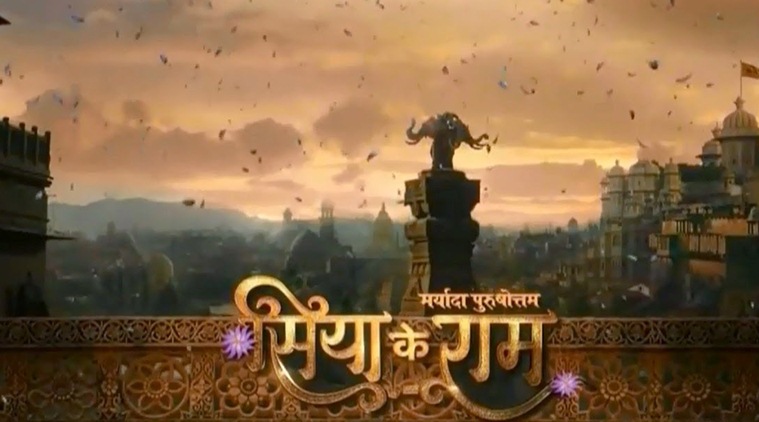 Mumbai, Nov 2 (IANS) The team of the upcoming mythological TV show “Siya Ke Ram” will be soon travelling to Sri Lanka to shoot the exterior portions of the kingdom of Ravan, which will be played by actor Jayaram Karthik.

The shoot will happen in December once the locations are locked.

“The show is getting shot at various locations in and around India. We have just finished shooting some portions in Bhuj and will be going to Bhutan very soon,” said a source from Triangle Productions.

“The idea is to get out and shoot at the untouched locations that mother nature has to offer. We want to give an authentic look and feel when we showcase Ravan's house hence, a team will be shooting in Sri Lanka for that,” the source added.

"Siya Ke Ram", which will be aired on Star Plus, will bring a fresh perspective on "Ramayan”.

Newcomer Madirakshi will be seen as Sita.

"Siya Ke Ram" will go on air from late-November.