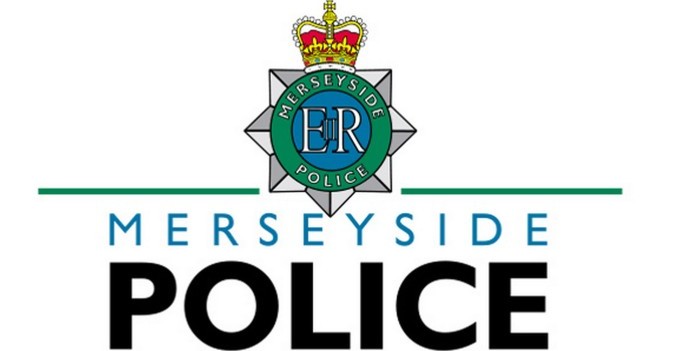 London, Nov 2 (IANS) An internal probe was launched by Merseyside police in North West England after its Twitter account was used with a fan likening defeat in a football match to a rape.

The fan at 3.00 p.m. (local time) tweeted to the police force that he wanted to report a rape incident at Goodison Park, where Everton beat Sunderland 6-2.

"Sunderland certainly got caught with their pants down," The Telegraph cited the force account as responding to the tweet.

The exchange quickly drew attention from Twitter users, who criticised the police for joking about sex attacks.

The police tweet was soon removed and replaced with an apology written in a series of tweets.

"We apologise for any offence caused by inappropriate tweets from the force account this afternoon," the tweet said.

"A full investigation has been launched into the inappropriate use of the account," Merseyside police (@MerseyPolice) tweeted.