Home » Movies » Other » Kondavalasa Is No More 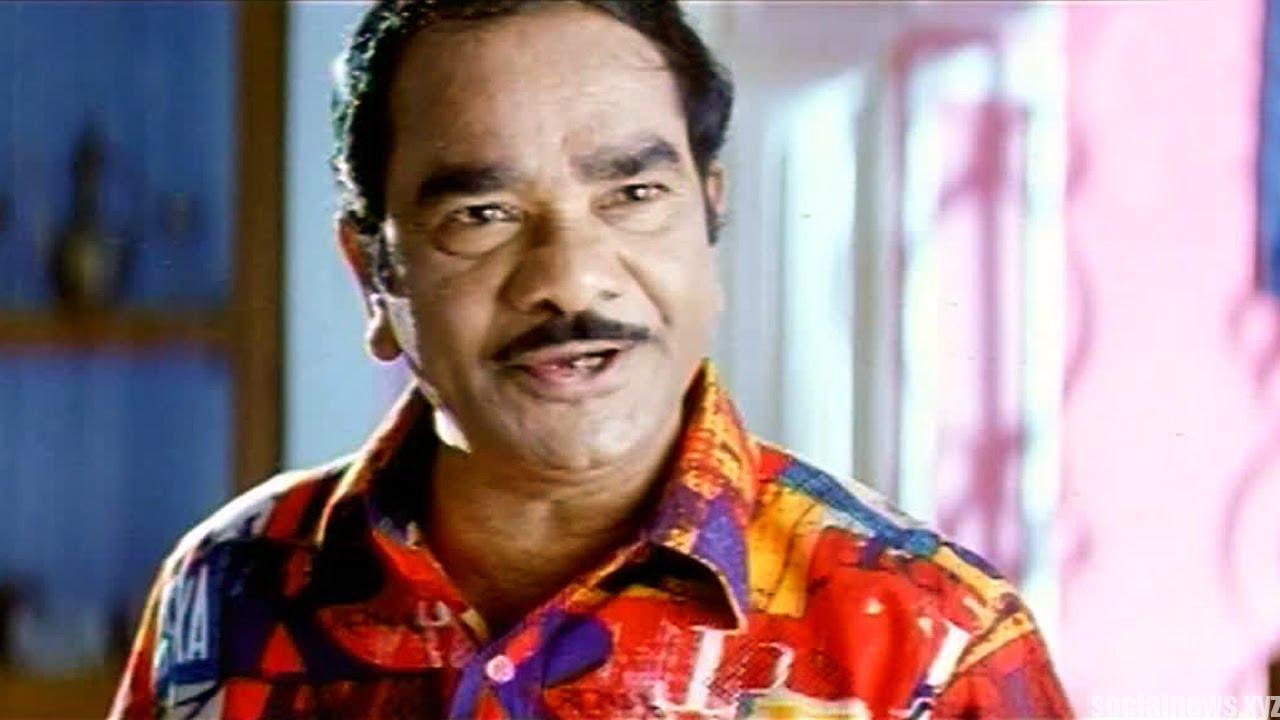 Before coming into films, Kondavalasa was a Drama Artist, who has given more than 1000 stage performance. Director Vamshi gave him an opportunity in his film Avunu Valliddaru Ista Paddaru. After that, he acted many Telugu Movies and got his own Identity in Tollywood.

May his soul rest in peace.

New Delhi: A placard seen during a protest in front of Mahatma Gandhi statue #Gallery