Gurgaon, Nov 1 (IANS) Neha Dhupia, a former Miss India who eventually turned to Bollywood, feels the era of supermodels is waning out from the country's fashion scene because most models are smitten with the glitz and glamour of the silver screen. However, she finds nothing wrong with the trend.

Madhu Sapre, Sheetal Mallar, Mehr Jessia Rampal and Nethra Raghuraman are some of the names who graced the ramps as supermodels, but stayed away from the greasepaint of Bollywood. 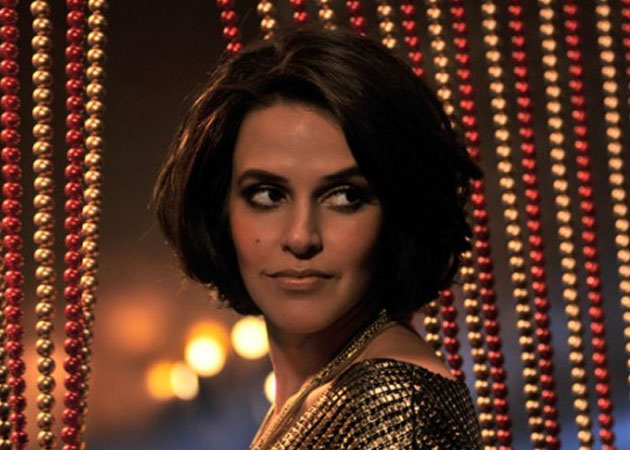 Nowadays, with many models turning to Bollywood after a short career in the profession, Neha shared that the "supermodel era in the country is long gone as many supermodels get bitten by the Bollywood bug."

"Bollywood is just a more long-lived fruitful business. If you look at all these girls...ask Deepika (Padukone), Nargis (Fakhri), Lisa (Haydon).... they want to get into movies because, as a model, you have growth up to the point of being a supermodel. Once you become a supermodel, it's a gradual progression. Why should they be denied that? " Neha told IANS in an interview here.

"Why should anybody be denied growth? It is a stepping stone and there is nothing wrong with it. Now I also see that in the industry, by the time somebody makes a mark, there is another person following it up... it's a very competitive space," she added.

Neha is currently a judge and an anchor of TV "Kingfisher Supermodels 3" -- a popular model hunt. In the NDTV Good Times's show, Neha is also mentoring 10 supermodels who would battle it out through 20 episodes of tasks and challenges.

Citing examples of models who have not yet stepped into the tinsel town, Neha said that there are models like "Sapna Kumar and Indrani Dasgupta who have been modelling for years and not stepped foot in Bollywood".

Talking about her own decision about moving into the cinema world, she said: "Even I was modelling and I realised that I am done and I don't want to model more, and then I moved into a space where I had more creative liberty. I also had a theatre background... so everybody has different explanations, reasons for doing so (making the shift from modelling to acting)," she said.

Partha squeals, says money was even collected for railway jobs