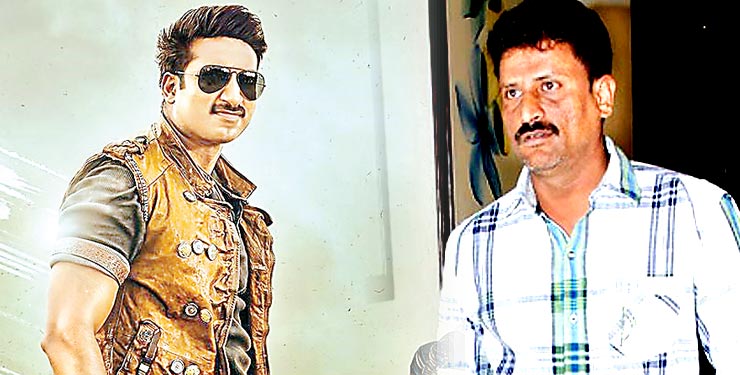 Actor Gopichand  has agreed to star in Paruchuri Murali’s next. The actor-director duo is coming together for the second time after the successful ‘Andhrudu’, which released a decade ago.

Gopichand thought it would be a welcome change for him to try a new angle in Murali’s drama peppered with action.

Gopichand liked the Murali’s narrative and believed the shades in his character will elevate his mass appeal. He has okayed the project and the script work is currently underway

Bhagawan and Pulla Rao, who earlier produced Prabhas-starrer ‘Rebel’ will produce this combination.

The movie will start after Gopichand completes ‘Soukhyam’, directed by AS Ravikumar Chowdary and  AM Jyothi Krishna’s film.