The phenomenal success of Rajamouli's visionary, Baahubali - The Beginning not only turned the attention of the nation towards the project but has also increased the urge of actors from every industry to be at least a small part of the film. 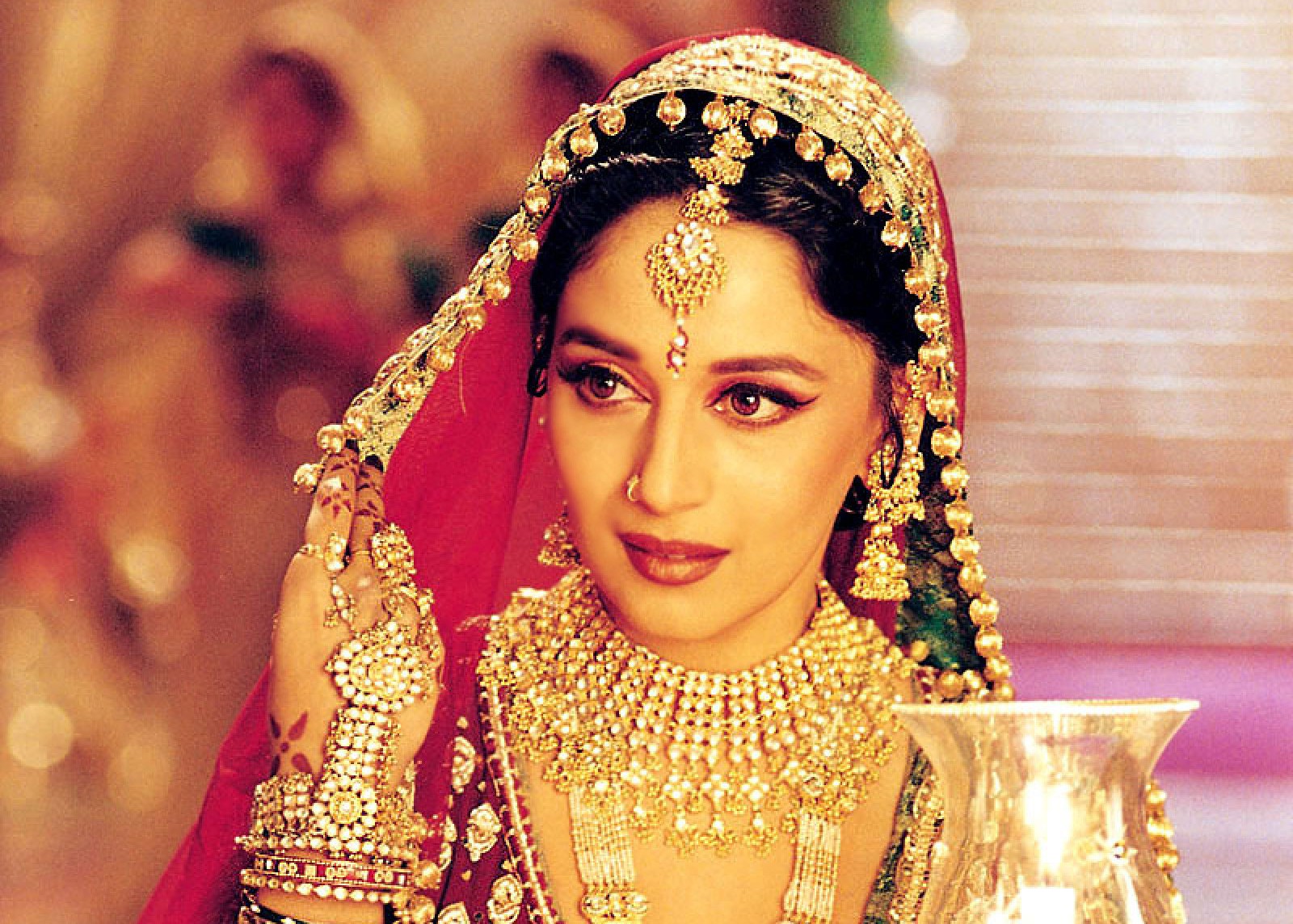 According to the sources, Madhuri Dixit is keen on grabbing an opportunity to be a part of the prestigious second installment of Baahubali. If the reports are to be believed, she might play the role of Anushka's sister, a queen of Kunthala dynasty in the film.

Apparently, Karan Johar is pressurizing Rajamouli to cast some of the Bollywood prominent faces to further increase the craze of the film in Hindi market. On that note, Madhuri is in talks for the quoted cameo role.

If Madhuri fails to join the cast, Vidya Balan is said to be the other consideration for the role.