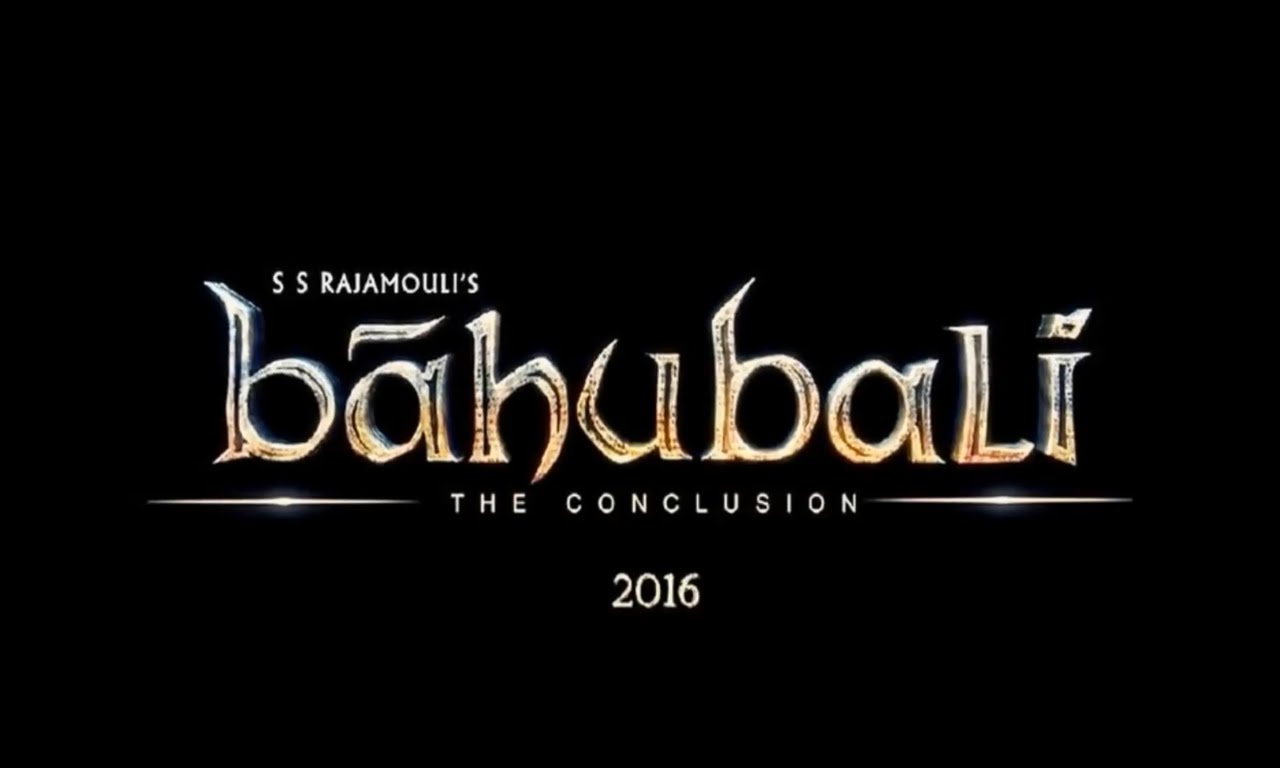 Kamalakannan earlier worked as the VFX supervisor for Rajamouli’s earlier ventures ‘Magadheera’ and ‘Eega’. He also won the National Award for Best VFX for the Ram Charan-starrer.

The rest of the crew remains same as of now.

Amritsar:Punjab police personnel at the site of an encounter. #Gallery

Amritsar: A body of the one of the killers of singer Sidhu Moose Wala gunned down #Gallery