Thornton, who has earlier lived the role of Willie Stokes in 2003's "Bad Santa", will be back in its sequel playing the role of a professional thief, disguised as Santa Claus, reports variety.com. 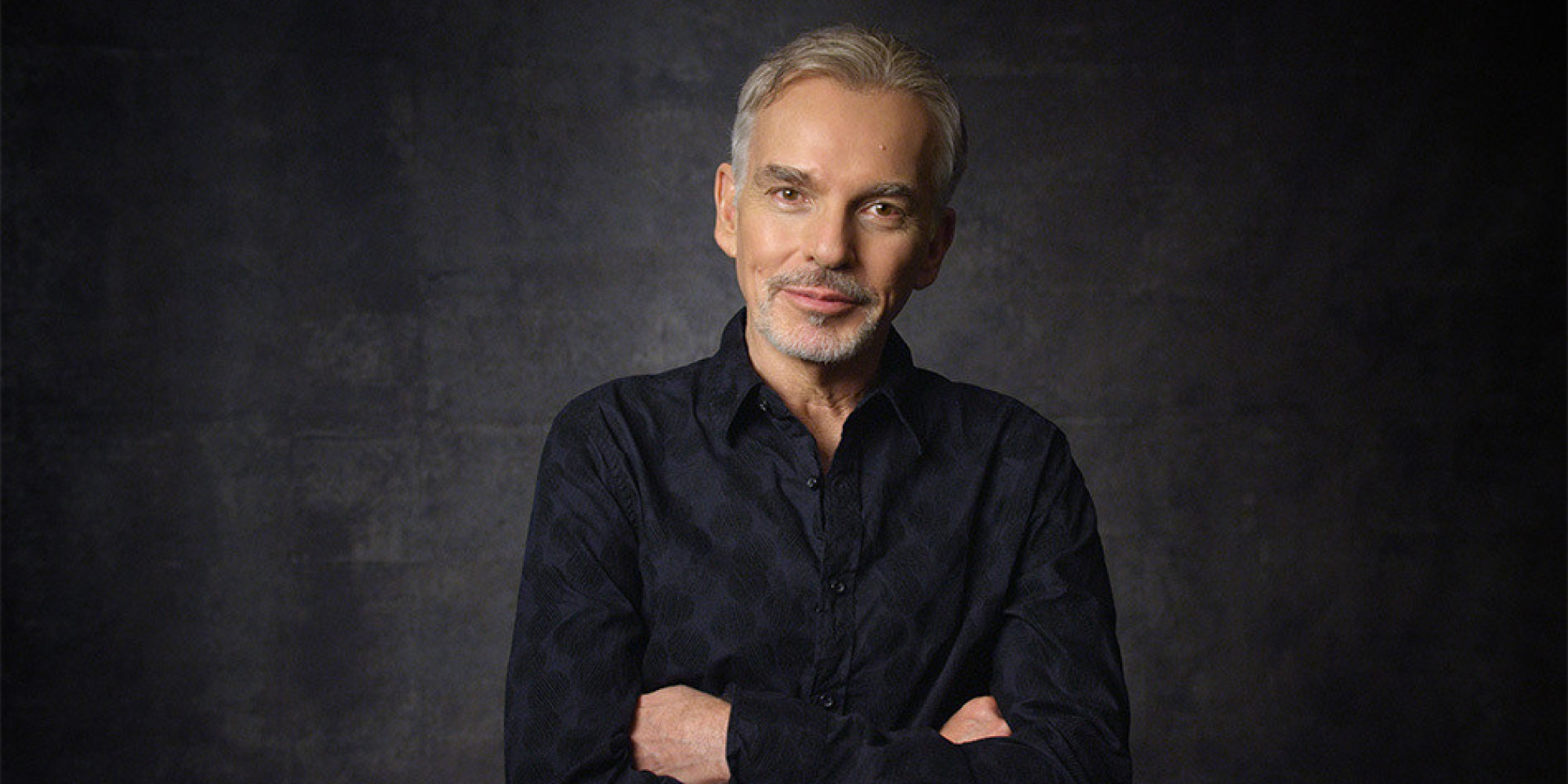 While Geyer Kosinski will produce the project, Miramax will partner with Broad Green Pictures to co-finance and co-produce. Broad Green will be distributing the film in US during the holiday season next year.

"We've been waiting far too long to see Billy Bob's Willie Stokes mess with the holiday season in his own unique way," Zanne Devine of Miramax said.

David Thwaites will oversee the project for Miramax and Victor Moyers for Broad Green Pictures. The film's principal photography will commence in January in Montreal.

The 2003 original grossed $60 million domestically on a budget of $23 million.