Home » Movies » Gossips » Trisha,Rana on Twitter and a Gossip 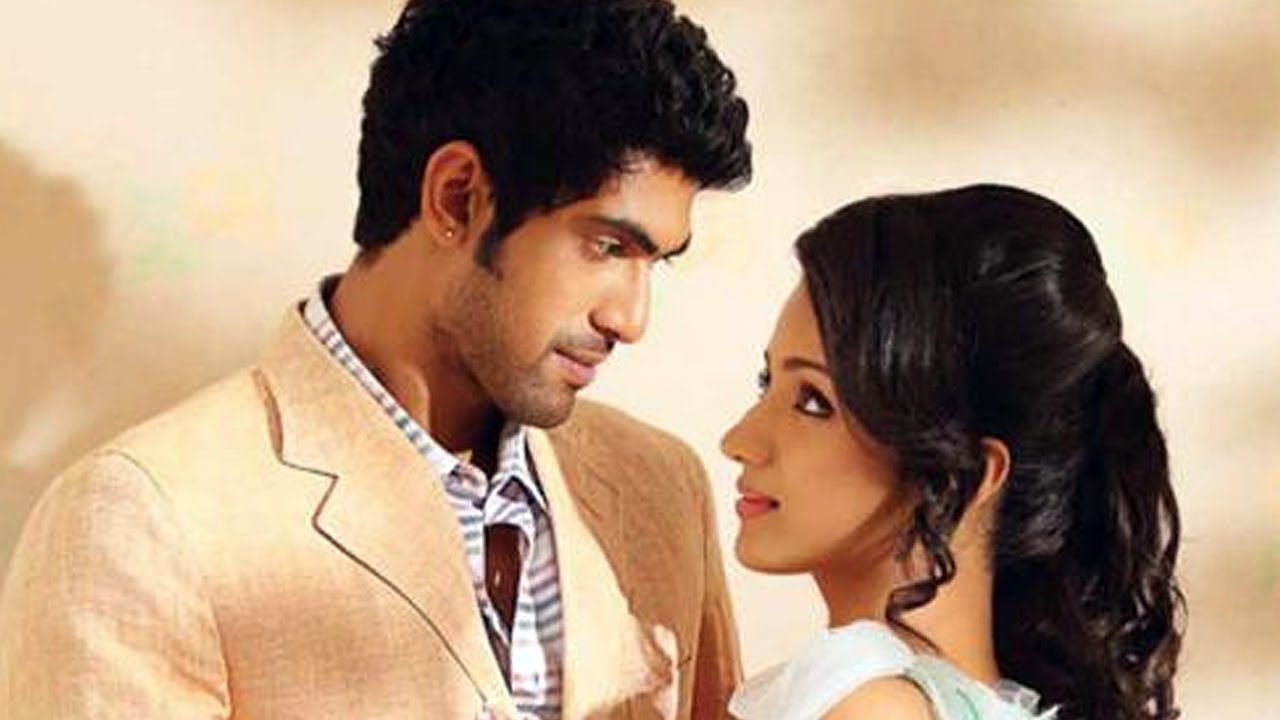 A new whisper doing the rounds in social Media suggests that Rana Daggubati and Trisha Krishnan have patched up and back together. Previously, Trisha and Rana Daggubati were said to be in a live-in relationship but due to unknown reasons, both parted ways.

All speculations stopped after Trisha got engaged to businessman Varun Manian. But it appears that sparks flew again between Trisha and Rana on Air India flight.

And this how they change it on board!!! 😂😂😂 pic.twitter.com/DfvgOKeVhX

@RanaDaggubati i forgot ur choosy these days 😂😝😝