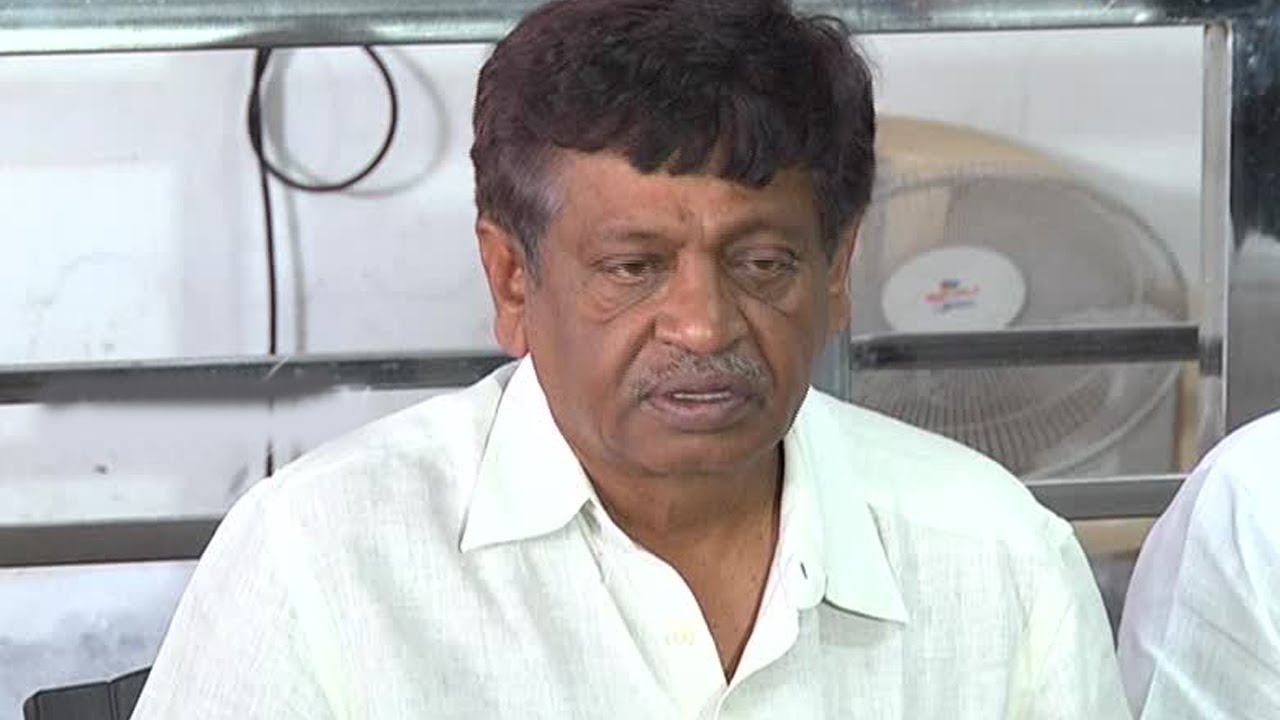 YSRCP senior leader and former MP Mysoora Reddy is said to be distancing himself from the party and contemplating on joining BJP as he is disappointed over party Chief YS Jagan Mohan Reddy decisions.

YS Jagan had promised Mysoora Reddy at the time of him joining the party that he would be nominated for the Rajya Sabha seat. But the latest reports suggest that YS Jagan is planning to nominate his protege Vijay Sai Reddy for the upper house. This decision has reportedly upset Mysoora Reddy.
Facebook Comments