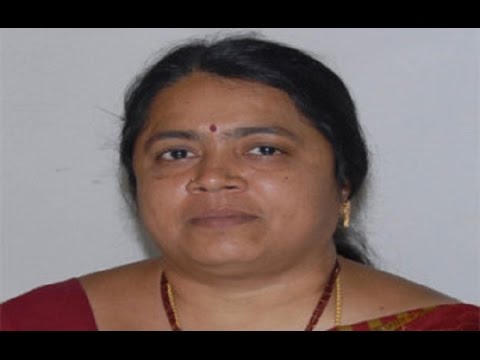 The Telangana Telugu Desam Party (TDP) on Thursday suspended its Rajya Sabha member Gundu Sudharani from the party for indiscipline.