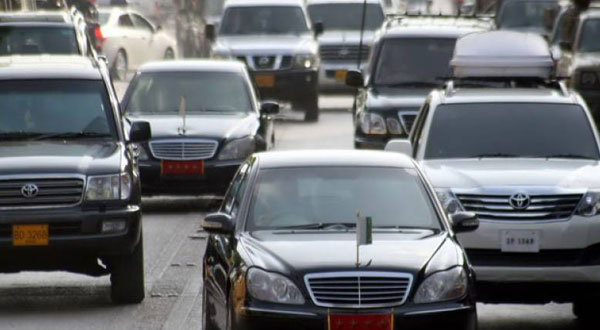 The incident happened on a motorway south of the capital Brussels on October 21 in the height of the evening rush hour -- but the news has only come to light a week later.

Flemish broadcaster VTM said the prime minister's office has confirmed the incident took place, but would not give any further comment.

The man rammed his car into a state security car that was driving behind the prime minister's vehicle. The driver then tried to overtake and place his car between the two vehicles.

Security officers shouted through their loudspeaker and the driver eventually pulled over and stopped in the emergency lane of the motorway.

The man appeared "confused" when questioned and is suffering from mental health problems. He described himself to police as an "anarchist" who was fond of flashing blue lights.