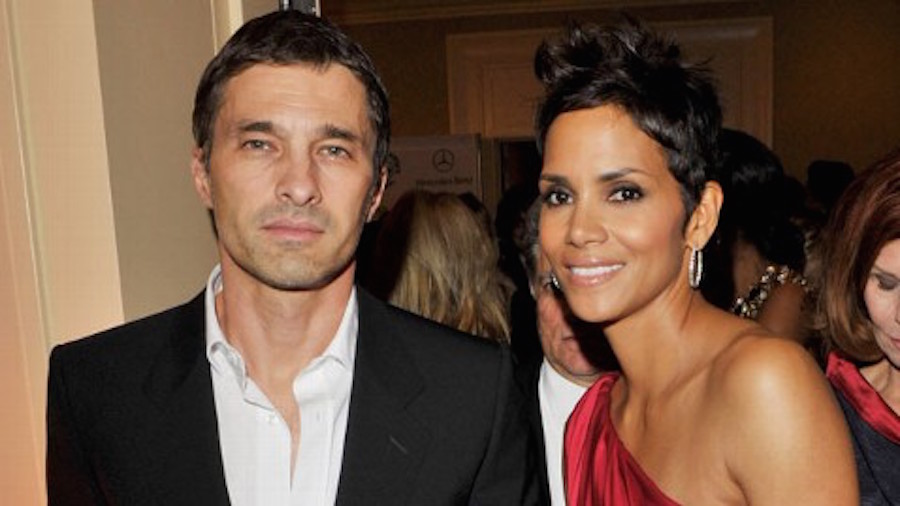 The 49-year-old filed for divorce from Martinez on Monday but simply handed her spouse the documents, which is said to be forbidden under Californian law.

In addition, a judge may also have to rule on whether the petition is legal as Berry used aliases, giving her name as Hal Maria, her estranged husband's as Oliver Martin and their two-year-old son Maceo as Mac, reports tmz.com.

A day after Berry submitted her filing, Martinez also submitted a petition of his own as he didn't think using pseudonyms would be valid.

Both petitions cited irreconcilable differences as the reason for the split, but while Berry asked for no spousal support for either her or Martinez, her “Dark Tide” co-star asked for the issue to be sorted out at a later date.

The actress also stated all of her earnings and assets are her property under the terms of their prenuptial agreement.

Berry, who also has seven-year-old daughter Nahla with former boyfriend Gabriel Aubry, was previously married to baseball player David Justice for four years until 1997, and to singer Eric Benet from 2001 to 2005.