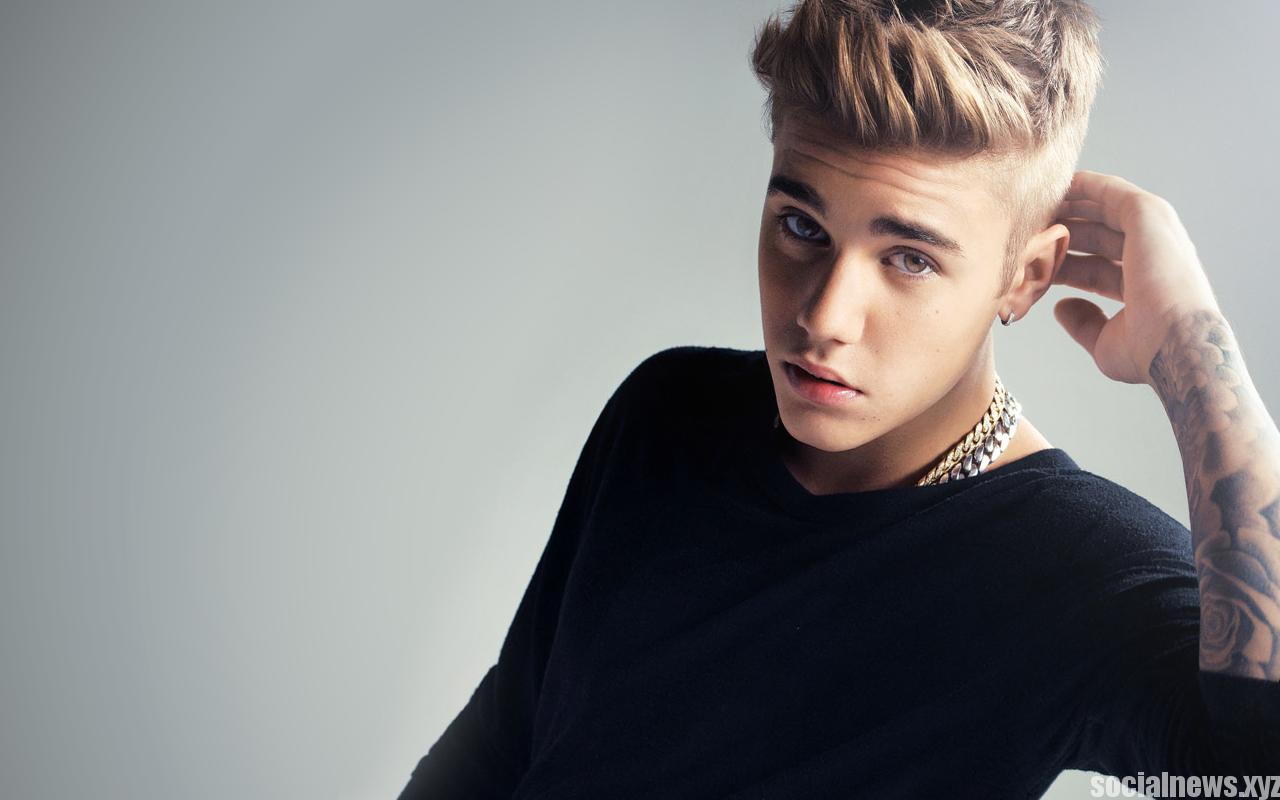 Los Angeles, Oct 28 (IANS) Singer Justin Bieber doesn't care for people criticising him for his mistakes and says he is done with apologising for what wrong he has done till now.

The “Sorry” hitmaker has been arrested twice, run into legal battles among many other mishaps at just 21. He says he can understand why people would criticise him for his errors, but at the same time, he thinks they don't realise how being a teenager and growing up in the spotlight makes things much more intensified, reports femalefirst.co.uk.

“The fact that people weren't open to me making mistakes was almost really hypocritical because we all know if you're 19 and 20 and making mistakes - of course I have access to a lot more stuff and I'm under a microscope, I got cameras on me all the time. So I understand, but I'm done really apologising,” Bieber said on a radio channel.