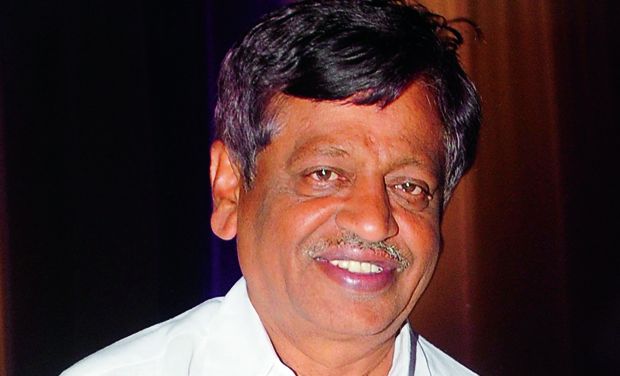 Looking at the present strength in AP assembly regional wise YSRCP has a majority in  Rayalaseema and could form the government if their wish of separate statehood is fulfilled.  They have nothing to loose if they want to fight for separate state and the party may be seriously looking into it.

Mysoora Reddy, who is part of the YSRCP’s key strategy group, participated in a debate over the AP capital in a TV channel today. Participating in the debate, the YSRCP leader said that Amaravati as AP capital doesn't belong to them. He said that the AP government is encouraging real estate business in the name of AP capital.  He recalled Sivaramakrishna committee's report which opposed setting up AP capital between Vijayawada and Guntur.

Mysoora Reddy also opined that the people of Rayalaseema are disappointed with the developments and they will soon begin another regional movement in AP. These comments have become a hot topic of discussion in political circles. Many wonder if Mysoora expressed his own opinion or the party's views?