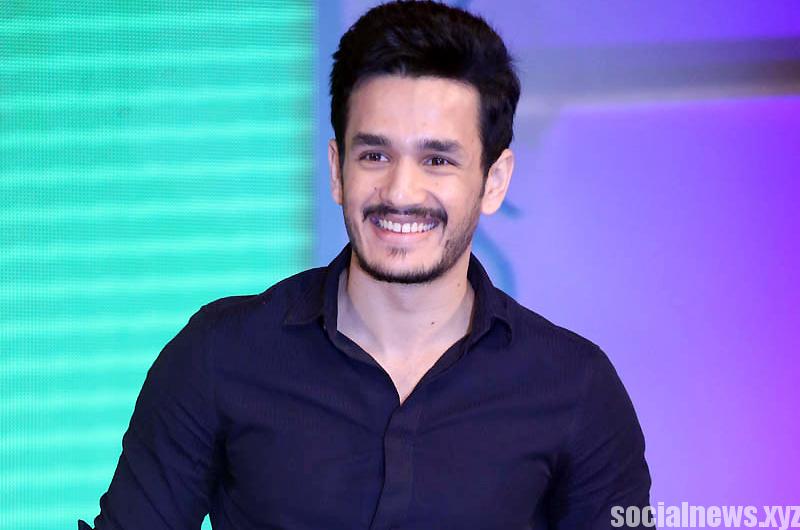 While several stories are ‘still’ doing the rounds regarding the delay of Akhil Akkineni’s debut film ‘Akhil’,  the ‘exact’ reasons behind the action adventure’s deferment from Dasara is now out.

Although there were reports that the makers of the film might go for a re-shoot and that Nag was unhappy with certain sequences laden with effects, particularly, with regards to a fight involving Akhil and a Tiger, it turns out, the CG work hasn’t even commenced at that point of time. The work only started very recently. So where’s the question of Nag being a spectator to the CG work? Moreover, it’s a Panther, and not a Tiger or a Lion as speculated.

There are 900 CG shots in the film and the work has gathered momentum, much to the liking of Nag.  After the CG work, the output will be sent for DI (Digital Intermediate) for final grading and from there, it will be sent to the Qube. Meanwhile, the makers are now eyeing to release the film for Diwali.

‘Seek views of Finance Commission on promise of freebies by political parties’, SC to Centre

Zomato was game over on listing itself: Shankar Sharma quotes Amitabh Bachchan from ‘Deewar’