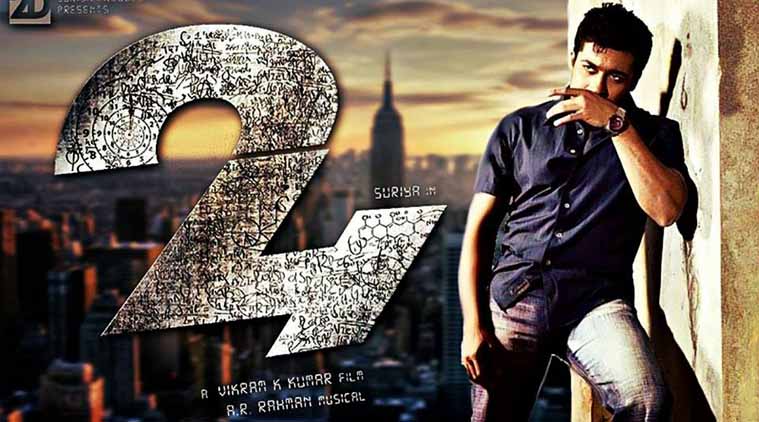 Pune, Oct 26 (IANS) The makers of Suriya-starrer Tamil science-fiction thriller "24" shot a few scenes at a popular cricket stadium here that used to be the home turf for Indian Premier League (IPL) franchise Pune Warriors before it was dismissed from the cricket tournament.

"The team shot a couple of sequences in Subrata Roy Sahara Stadium in Pune. They wrapped up the shoot in a single day and are currently filming the last schedule of the film," a source from the film's unit told IANS.

Also starring Samantha Ruth Prabhu and Nithya Menen in the lead roles, the film is being directed by Vikram Kumar.

Tipped to be a film high on computer graphics, the post-production work will reportedly take about two months and the work will start from November.

Produced by Suriya, the film has music by A.R. Rahman.