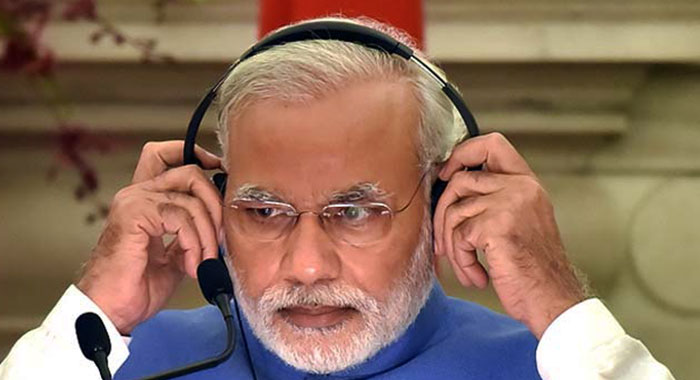 New Delhi, Oct 25 (IANS) There will be no more interviews for non-gazetted government posts for lower posts from 2016, Prime Minister Narendra Modi announced on Sunday.

Making the announcement Modi in his monthly radio programme "Mann Ki Baat" sought to remind listeners about his Independence Day address, when he had said that interviews should be done away with for lower posts.

"The process is almost complete... There will be no interviews for non-gazetted government jobs for group D, C, and B," Modi said.

"It will be implemented from January 1, 2016. We did not want to stop the ongoing process," he said.