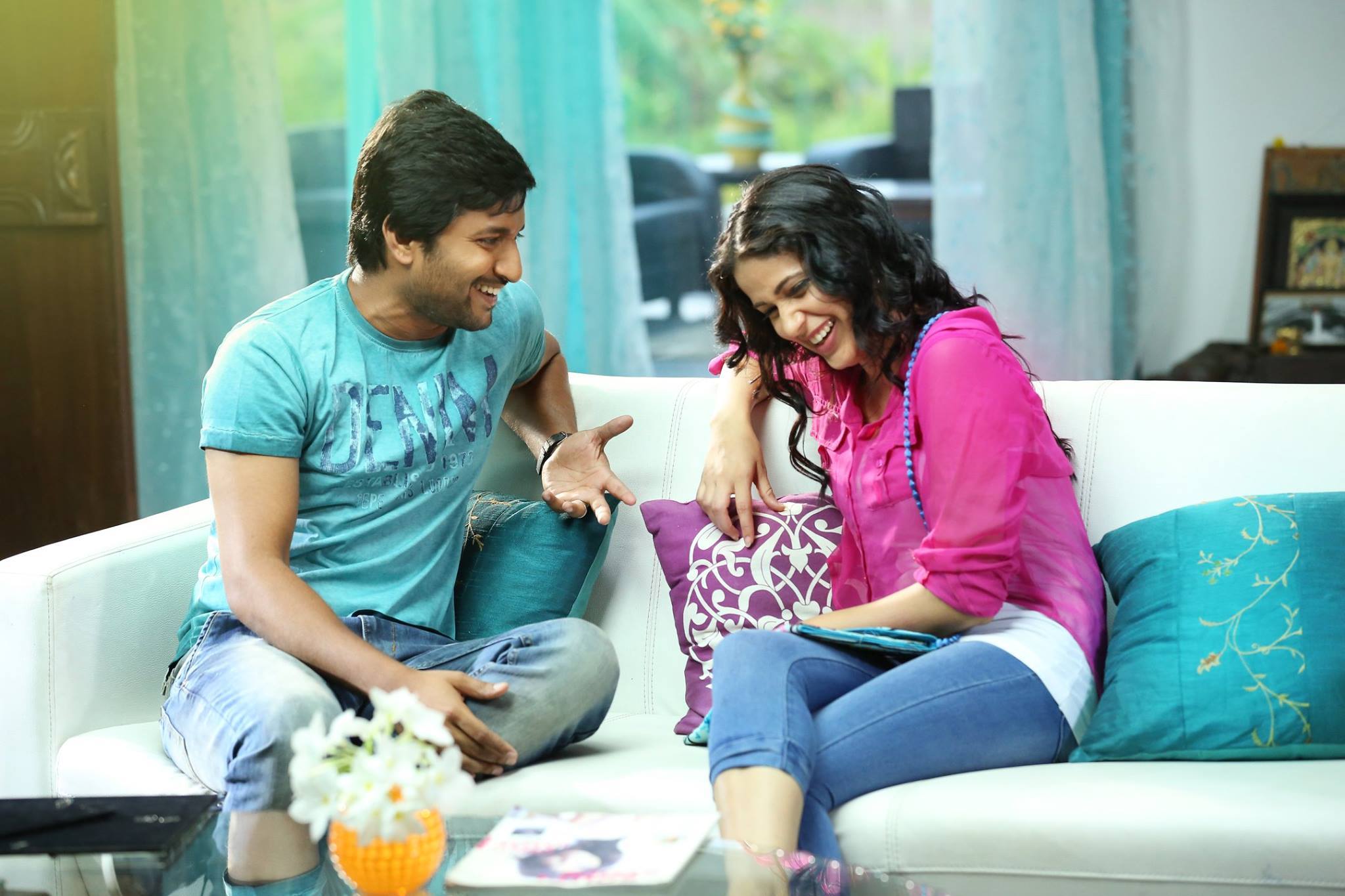 Chennai, Oct 25 (IANS) It took actor Nani seven years to enjoy the first blockbuster success of his career with latest Telugu psychological comedy "Bhale Bhale Magadivoy", which has emerged as the most successful small budget film in the language.

"It's the biggest Telugu hit of the year in terms of return on investment. Having recently completed 50 days of theatrical run, the film has approximately grossed over Rs.55 crore worldwide and is still counting," trade analyst Trinath told IANS.

Directed by Maruthi Dasari, the film is about the efforts of an absent minded person and the challenges he faces because of it in his personal life.

Said to have been made on a budget of Rs.9 crore, the film collected nearly Rs.10 crore from the US market alone.

"It's one of the small budget films to have made it to the 1 million mark in the US. It grossed around Rs.9.7 crore during its run in cinemas here," distributor Sanjay of CineGalaxy Inc, the company that released the film in the US, told IANS.

The film, meanwhile, is going to be remade in Tamil.

According to a source, actor-composer G.V Prakash Kumar, who is on a high with two back-to-back hits, may star in the remake.

"Prakash has been approached, but nothing has been finalised yet. The remake will be jointly produced by Vamsi and K.E. Gnanavel Raja," the source told IANS.

Guwahati: A fisherman row a boat in river Brahmaputra during sunset #Gallery

Kolkata: Foreigners visit an exhibition on ‘March of Freedom’ #Gallery