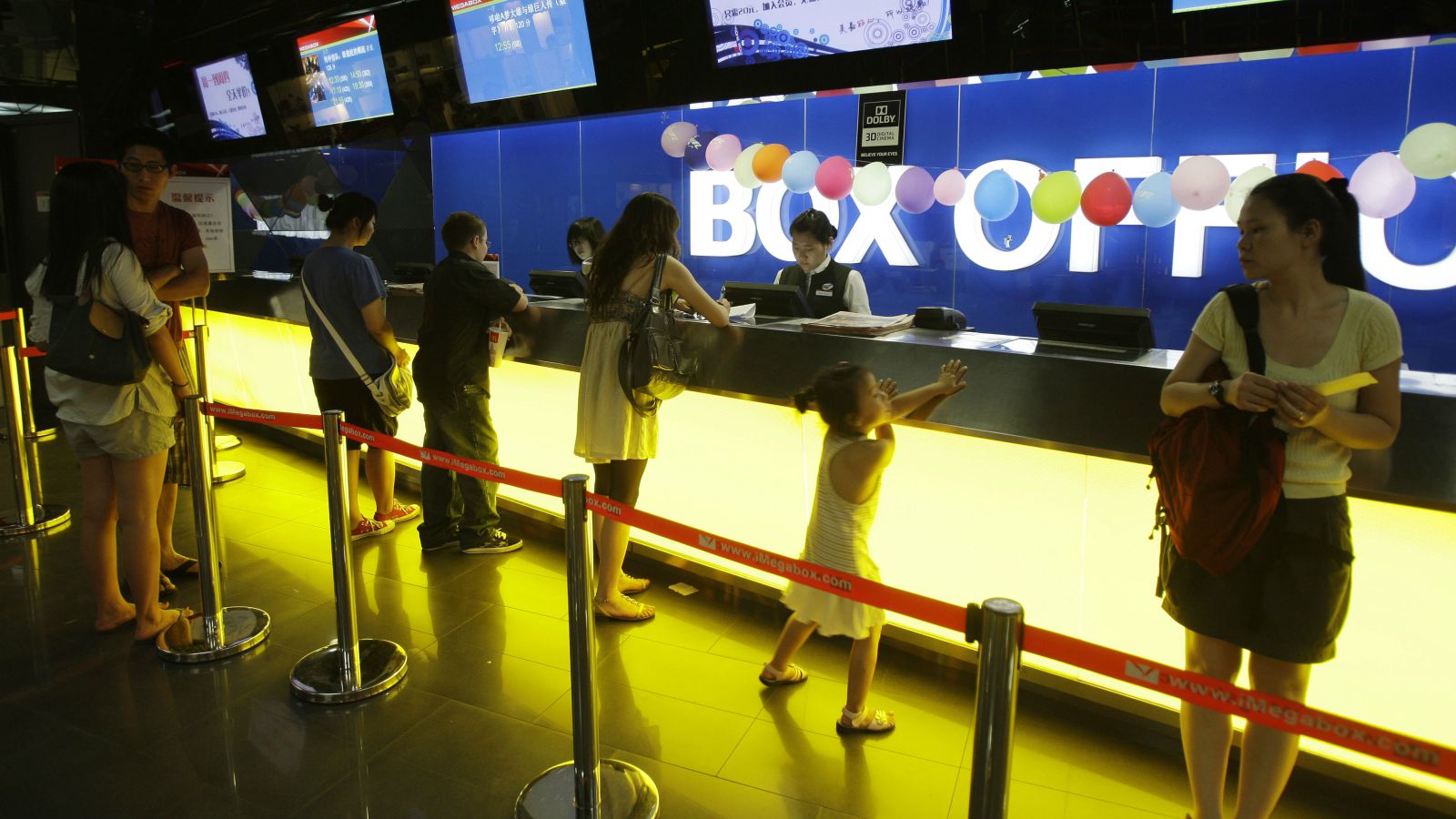 Beijing, Oct 25 (IANS) China's film watchdog has announced that it is set to take further action against box office fraud, a media report said on Sunday.

"Statistics from the nation digital ticketing platform show that a few cinemas and distributors have manipulated viewing figures and sales. For example, 300 tickets may be sold in a hall of 200 seats and all tickets sold are counted at full price," said Li Dong, deputy head of SARFT movie fund commission.

Li explained that some distributors inflate ticket sales to make a splash in the movie market.

China's film market, now the world's second largest, has been a huge success this year.

According to SARFT, cinemas has done the business of 30 billion yuan (about $4.7 billion) already this year, exceeding the 2014 total of 29.6 billion yuan.

: Jaipur: Hindu devotees taka out a religious procession on the occasion of Teej festival #Gallery

Kolkata: A tree uprooted due to wind and heavy rain #Gallery

: Mumbai: Shiv Sena leader Sanjay Raut as he is detained by the ED #Gallery

‘A minority tyranny within the House’, Shinde opposes Uddhav faction in SC