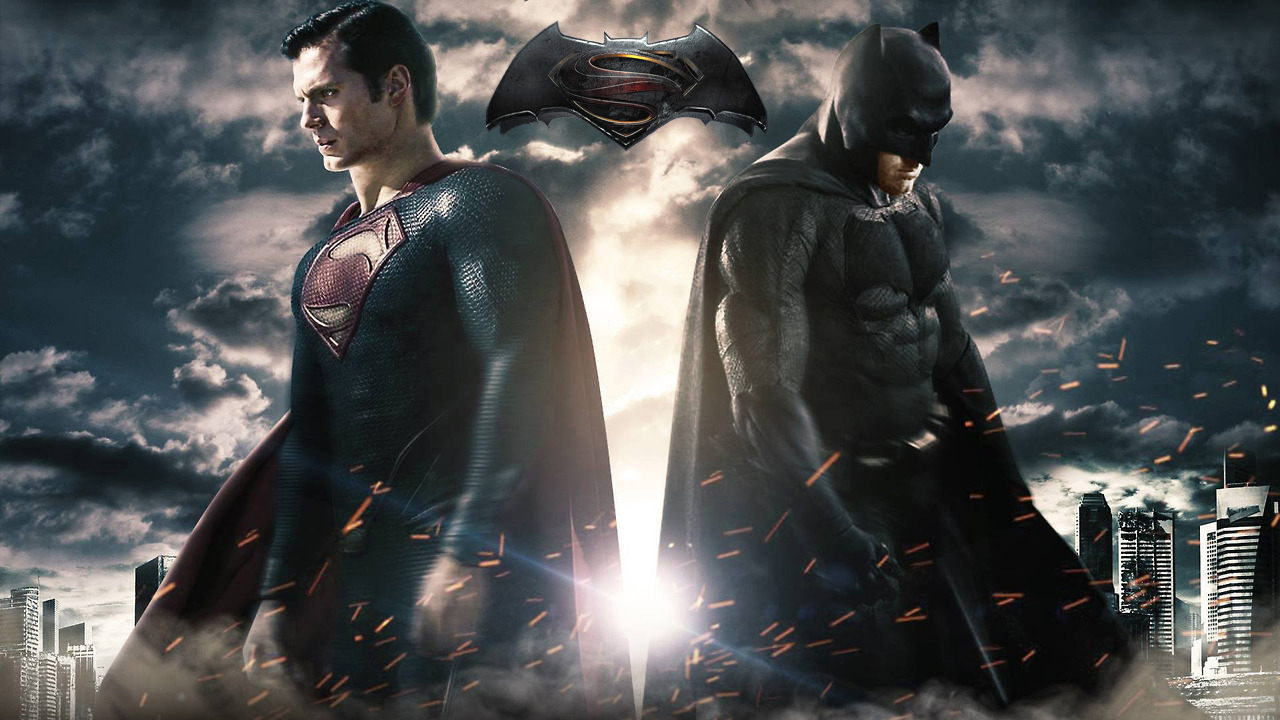 Los Angeles, Oct 24 (IANS) "Batman v Superman: Dawn of Justice" director Zack Snyder has revealed that the new Batmobile is "purpose-built" and will perform something new in the forthcoming film.

"The new Batmobile is super-fast. It's purpose-built, which is what I like," Snyder said during his speech in a ceremony to honor the late Batman co-creator Bob Kan, reports aceshowbiz.com.

"We imagine that Batman built it, over time, with parts from Wayne Industries or something. He made it specifically for the job of fighting crime," he added.

When asked whether the new Batmobile would do something that has never been done before in previous Batman movies, Snyder firmly confirmed that fans would see something new in "Batman v Superman: Dawn of Justice".

"Yeah, I think you will! I'm not going to give it away, but yeah, it does a lot of cool stuff in the movie," Snyder exclaimed.

Based on DC Comic books, "Batman v Superman: Dawn of Justice" features the conflict between the titular superheroes and how the likes of Jason Momoa's Aquaman and Gal Gadot's Wonder Women help the mighty heroes find the solution.

Amy Adams, Jeremy Irons, Ray Fisher and Ezra Miller also star in the movie which is due to be released in US on March 25, 2016.

Vidya Balan And Others At Fakta Marathi Cine Awards 2022 – Gallery

Killing of BSF personnel in Congo may be ‘war crime’: UNSC