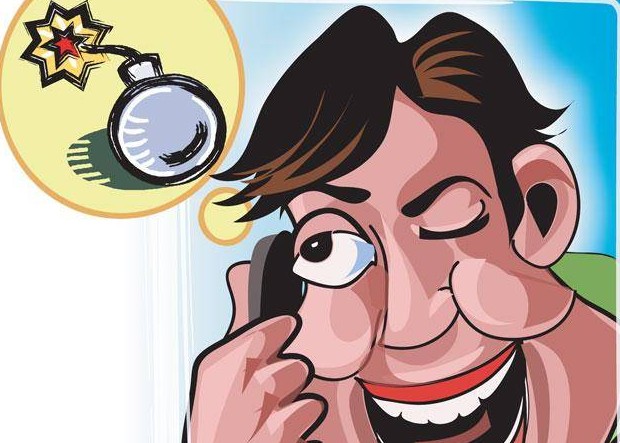 Islamabad, Oct 24 (IANS) A hoax call allegedly traced to the Indian financial capital, Mumbai, claimed that a bomb had been placed on the premises of the Sindh Governor House in Pakistan, the media reported on Saturday.

Bomb Disposal Unit (BDU) members rushed to the site and combed the Governor House and the area surrounding it but found no explosive device.

According to sources, a telephone call was received Friday evening by the operator at the Governor House, claiming that a bomb had been planted in the area and would go off in five minutes, Express News reported.

The security forces and the BDU later searched the building and the vicinity and cleared the areas. Security agencies have launched an investigation into the call.