Home » General » Health » Doctors Who Cycled Across the US Meet Modi 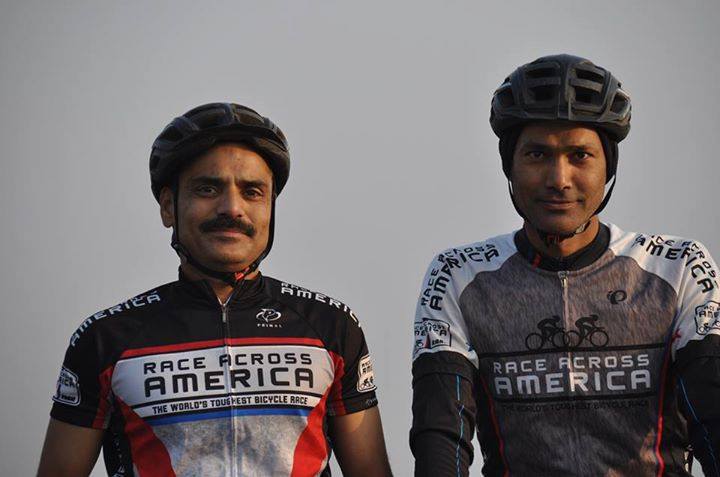 New Delhi, Oct 20 (IANS) Two brothers, both doctors, from Maharashtra who finished one of the world's toughest cycle races across the US called on Prime Minister Narendra Modi here on Tuesday, an official said.

"Their aim was to raise money for welfare of tribals, through participation in the race," it said.