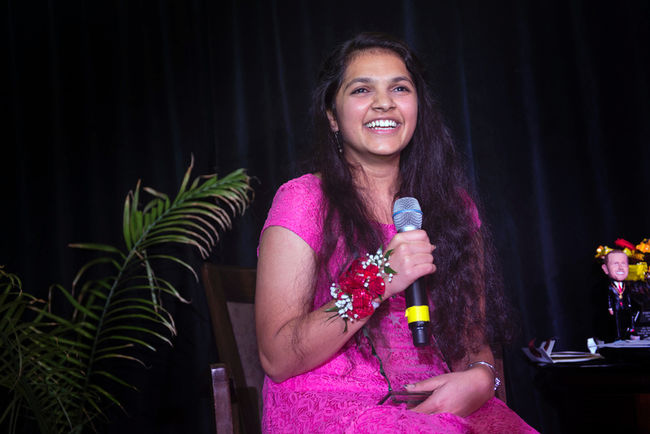 Toronto, Oct 19 (IANS) A 17-year-old girl from Canada's Welland city has been honoured with the 'Youth Citizen of the Year' award sponsored by the Welland-Pelham Chamber of Commerce, a media report said.

Patel, a student council president and student senate representative on the District School Board of Niagara, balances three jobs, is on five sports teams, is a member of the school band and maintains a 96 percent academic average, the Canada-based news website said.

"Honestly, I'm really speechless right now because every other youth nominated was really deserving for the award, and I'm just really honoured," Patel was quoted as saying.

She said that involvement in so many different things gives her a rounded perspective and a platform to allow her voice to be heard.

"I think it's really necessary to speak up for yourself and also for every other youth, and getting involved is the best way to do that," Patel said.

The Indo-Canadian aims to become an optometrist after graduating from secondary school.

Named after one of the key founders of the Welland-Pelham Chamber of Commerce, the Ruby Awards are presented annually to individuals in areas of local business, community involvement and youth enrichment.