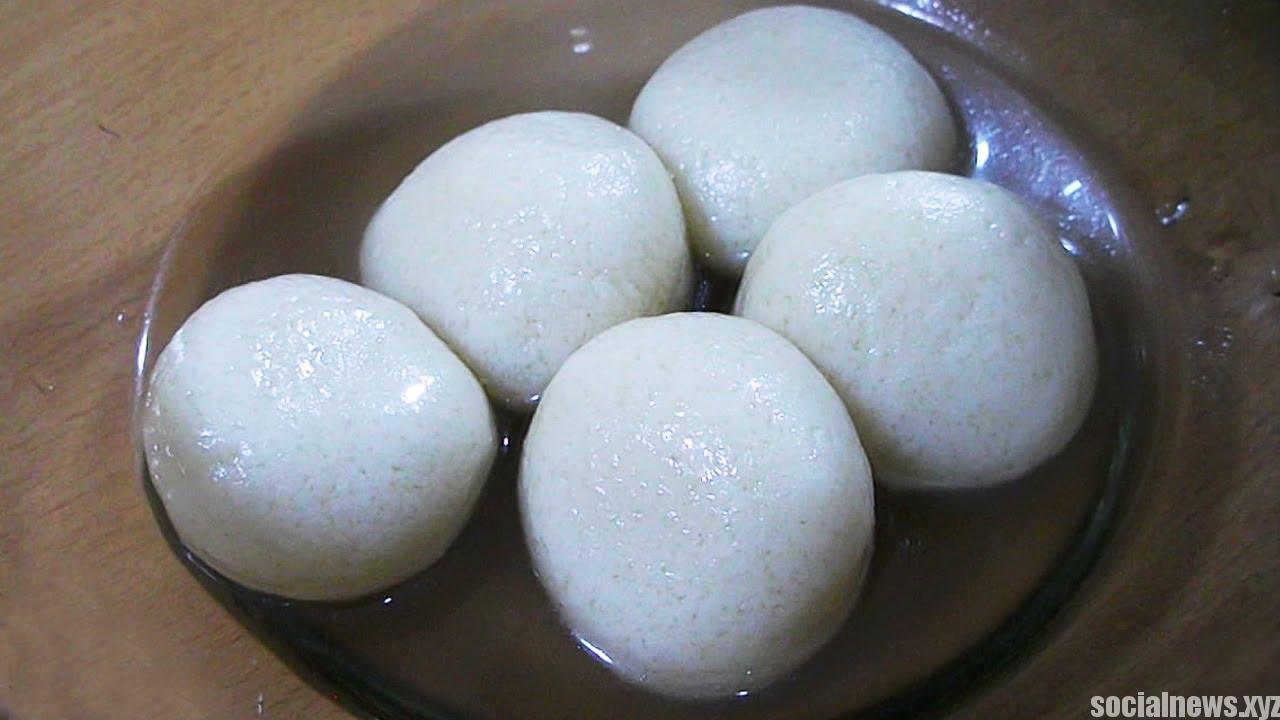 Kolkata, Oct 18 (IANS) The war over rosogolla between Odisha and Bengal has just got a bit more bitter.

In the wake of Odisha's latest claim that the famous sugary delicacy of eastern India originated in the state over 600 years ago, a West Bengal minister has again asserted Bengal's sole proprietorship over it.

There is "ample" documentary evidence to prove the sweet belongs to Bengal, Rabiranjan Chattopadhyay told IANS on Saturday.

"No other state has the 'golla' (roundish sweets). It is exclusive to Bengal and though Odisha has said that rosogolla originated 600 years ago there, they have not shown any documentary proof," West Bengal's science and technology minister said.

Escalating the ongoing row between Odisha and Bengal over the origin of rosogolla, an Odisha minister recently said a committee going into the root of the matter has discovered that the syrupy delicacy originated in the state 600 years ago.

The Odisha government has set up three committees to look into the evidence regarding the origin of rosogolla in Odisha.

Odisha is claiming that rosogolla was first served at the 12th-century Lord Jagannath temple in Puri while Bengal only traces it back to 150 years.

West Bengal has already submitted the application for a GI (geographical indication) tag for the rosagolla to stake the claim on the delicacy and beat Odisha.

Chattopadhay said the state has submitted detailed dossiers with the GI tag application.

"There is adequate, ample evidence from Bengal," he added.

West Bengal is claiming that Nabin Chandra Das had introduced the sweet in 1868.