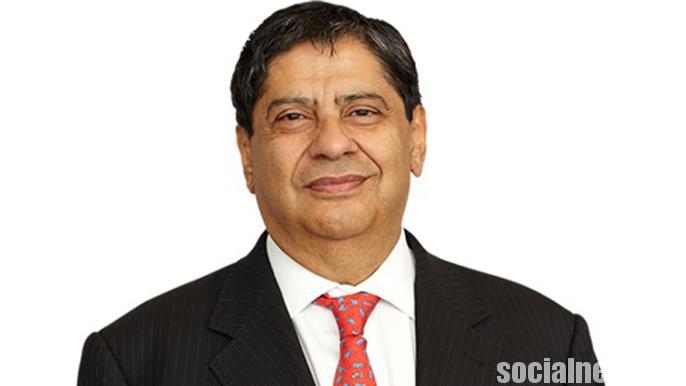 Zaiwalla & Co's Managing Partner Pavani Reddy has joined the board of Telangana Jagruthi UK, which is hosting a dinner in the House of Commons on Saturday in aid of distressed farmers in Telangana.

The event will also mark Bathukamma, Telangana's festival of flowers and Dasara.

Many farmers have committed suicide in Telangana in recent months due to a crisis in agriculture aggravated by drought.