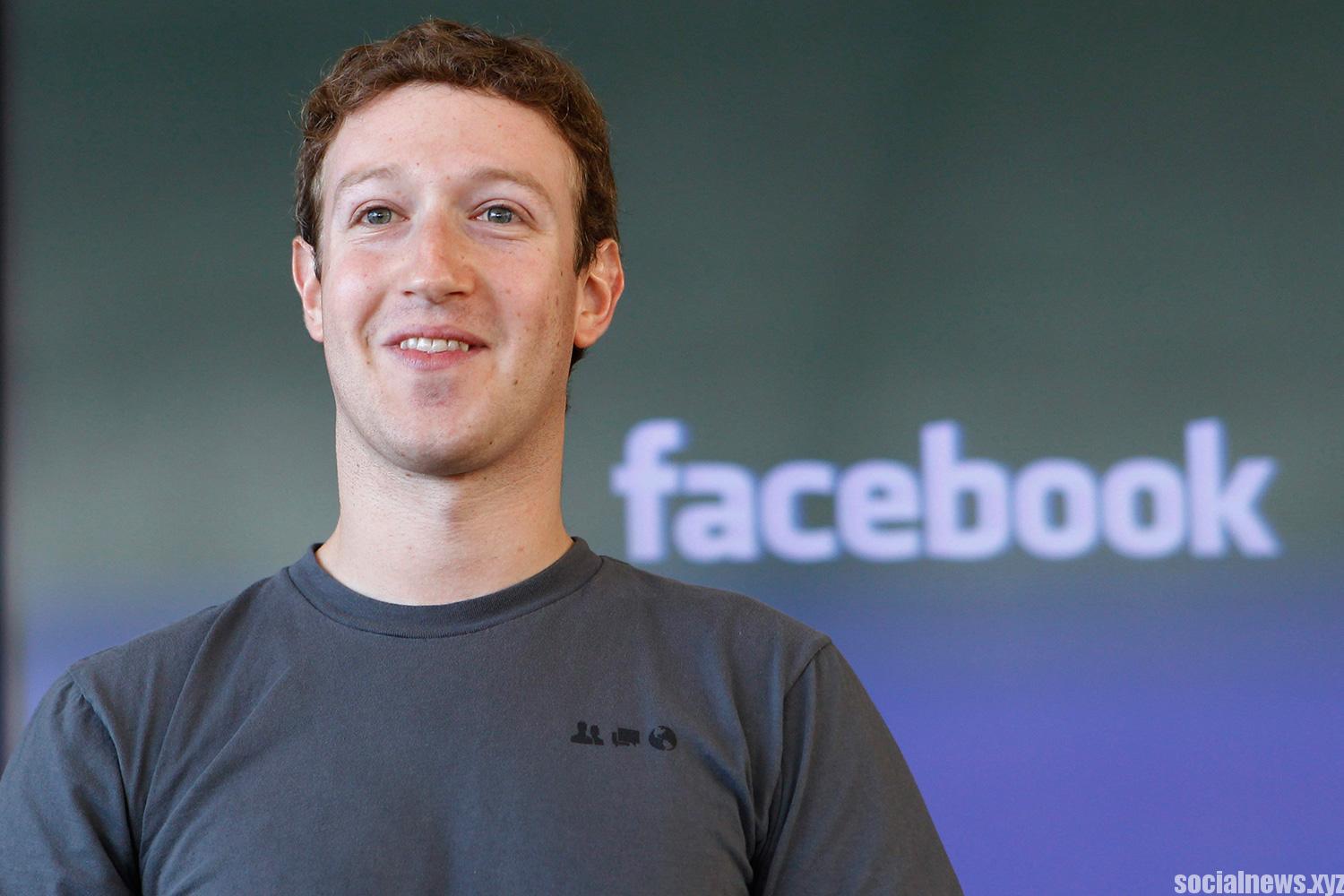 New Delhi, Oct 17 (IANS) Facebook CEO Mark Zuckerberg will be in India on October 28 to hold his next Townhall Q&A session in the Indian Institute of Technology here.

"I'm heading to India and I'll be hosting our next Townhall Q&A in Delhi on Wednesday, October 28 at 12pm IST (11:30pm Tuesday Pacific time)," he posted on his official Facebook page.

"More than 130 million people use Facebook in India. I'm looking forward to hearing directly from one of our most active and engaged communities," he added.

The last Townhall meeting by Zuckerberg, which was attended by Prime Minister Narendra Modi who was on a two-day trip to Silicon Valley, was held in the Facebook campus in Menlo Park, California.