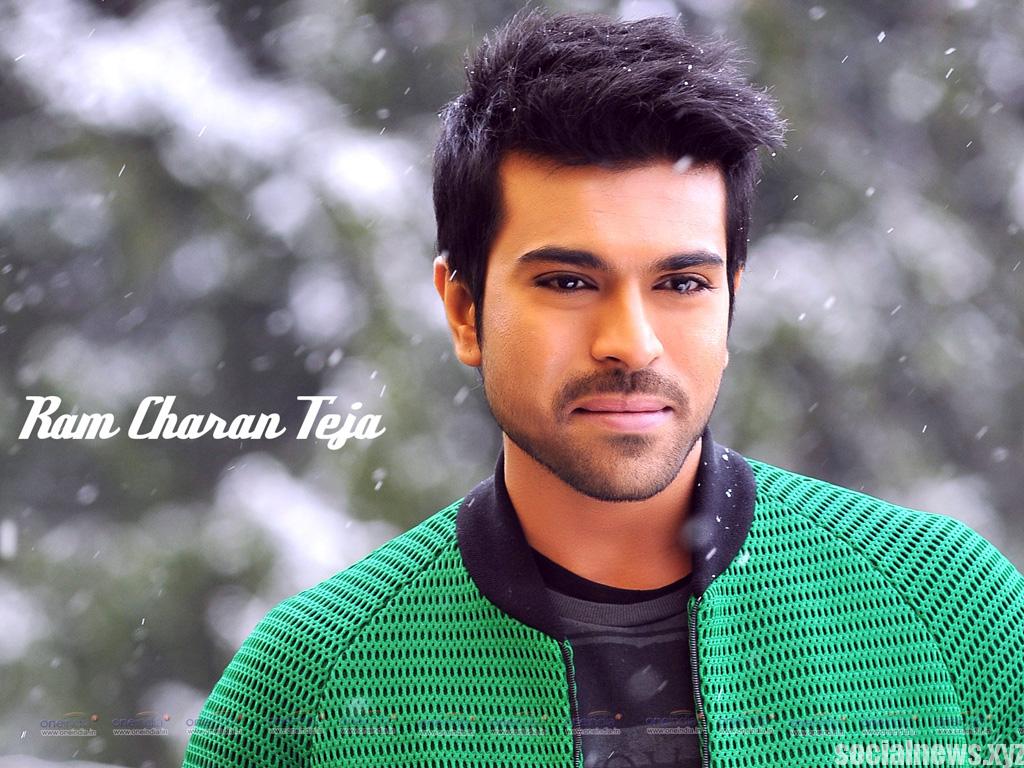 Chennai, Oct 15 (IANS) Actor Ram Charan shares the screen space with his father in forthcoming Telugu film "Bruce Lee: The Fighter", and he says nothing is more exciting than working alongside actor-politician Chiranjeevi.

Returning to the arc light after eight years, the veteran actor plays a five-minute cameo in the film.

"My mom got very emotional when she saw dad don the greasepaint again. When he arrived on the sets and joined me for the shot, there was nothing more exciting than how I felt at that moment. It was a very surreal experience," Ram told IANS.

To give that moment a personal touch, Ram chose to style his father's look.

"I wanted him to look his best on the screen. From appearance to styling, I designed his look. People feel my father may steal my thunder in his brief appearance. Honestly, it doesn't concern me. I'll be really happy if that happens," he said.

Asked if it was challenging styling his father, Ram said: "Not really. I style my roles mostly with some help from my team of stylists".

In the film, the father-son duo features in an action sequence together.

Ram plays a stuntman in "Bruce Lee...", and he chose to do the stunts on his own.

"I like doing my own stunts. In preparation for this role, I injured myself many a time but the whole effort was worth it," he added.

Ram will next work in the Telugu remake of Tamil hit "Thani Oruvan". This is the first remake the 30-year old would be starring in.

"I was never really keen to work in remakes but I've realized when my dad and uncle (Pawan Kalyan) have starred in remakes, why shouldn't I," he asked.

Surender Reddy will helm the remake, which will be produced by D.V.V. Danayya.