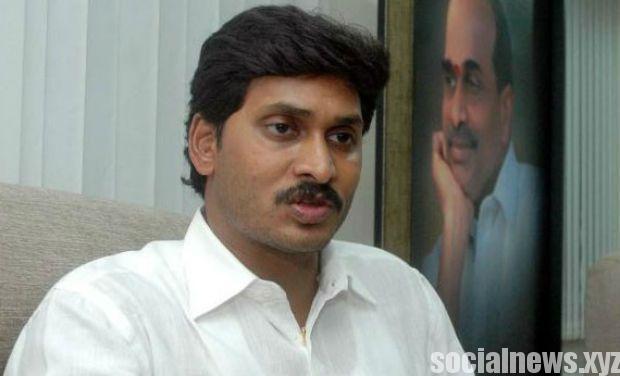 In an open letter to the chief minister, the leader of opposition alleged that the Telugu Desam Party-led government forcibly acquired fertile land from farmers and is building the state capital on tears of the farming community.

Prime Minister Narendra Modi will be laying the foundation stone for Amaravati on October 22 in Guntur district and the state government is making elaborate arrangements for the big event by inviting prime ministers of Singapore and Japan, several central ministers and chief ministers of various states including neighbouring Telangana.

Jagan, as the leader is popularly known, wondered why prohibitory orders were in force in the capital region for more than a year when the government claims that people are happy over the development of the capital.

Stating that the government has ignored the orders of Green Tribunal, the YSRCP chief said he would not be attending the function as people's sentiments were not respected. He also alleged that in the name of developing a state capital, the chief minister was doing a real estate business by allotting poor people's lands to companies from Singapore.

Jagan, who had taken up farmers' issues through hunger strike and other forms of protest, clarified that he is not against the state capital. "You are not laying foundation stone for the people's capital but for your real estate business, for amassing lakhs of crores and to send this money abroad through foreign companies," he claimed.