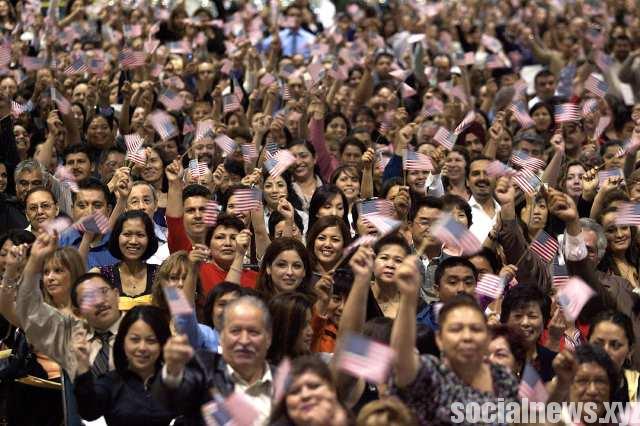 New York, Oct 15 (IANS) Corruption of government officials tops the list of things that people in the US fear the most today, according to a new survey.

Besides corruption, cyber-terrorism and corporate tracking of personal information ranked higher than fear of a terrorist attack in the top-10 list of fears coming out of the second annual Chapman University Survey of American Fears (2015).

"The 2015 survey data shows us the top fears are heavily based in economic and 'big brother' type issues," said Christopher Bader, who led the team effort.

"People often fear what they cannot control and technology and the future of our economy are two aspects of life that Americans find very unpredictable at the moment,” Bader noted.

Interestingly, the data showed more than 40 percent of people in the US believe that places can be haunted by spirits; and more than a fourth believe that the living and the dead can communicate with each other.

Twenty percent of Americans believe both that aliens visited Earth in the ancient past, and that dreams can foretell the future.

"Overall, the survey showed that half of Americans believe in something paranormal," Bader said.

The survey asked respondents about 88 fears across a broad range of categories including fears about the government, crime, the environment, the future, technology, ageing, sickness and health, natural and man-made disasters, claustrophobia, clowns and many other personal anxieties besides a host of others.

The survey included more than 1,500 adult participants from across the nation and all walks of life.

Amritsar:Punjab police personnel at the site of an encounter. #Gallery

Amritsar: A body of the one of the killers of singer Sidhu Moose Wala gunned down #Gallery