Home » Movies » Other » Mohanlal, Gauthami Team up for a Trilingual 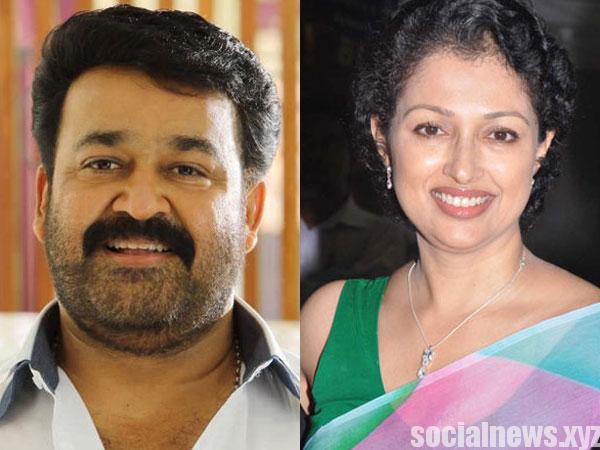 Chennai, Oct 14 (IANS) Veteran actors Mohanlal and Gauthami Tadimalla, who have previously worked together in the 1990 Malayalam film "His Highness Abdullah", are teaming up for a yet-untitled project which will be made in Telugu, Tamil and Malayalam.

According to an official statement, Mohanlal and Gauthami will feature in important roles in National award-winning filmmaker Chandrasekhar Yeleti's yet-untitled Telugu directorial.

To be produced by Sai Korrapati, the project is expected to go to sets in the third week of November.

Gauthami, who is Kamal Haasan's partner, made a comeback after many years in Tamil thriller "Papanasam".

This is the second Telugu project Mohanlal has signed this year after agreeing to do a cameo in the film, "Nuvve Na Pranamani", featuring a host of debutants. He will don the khaki in the brief role.