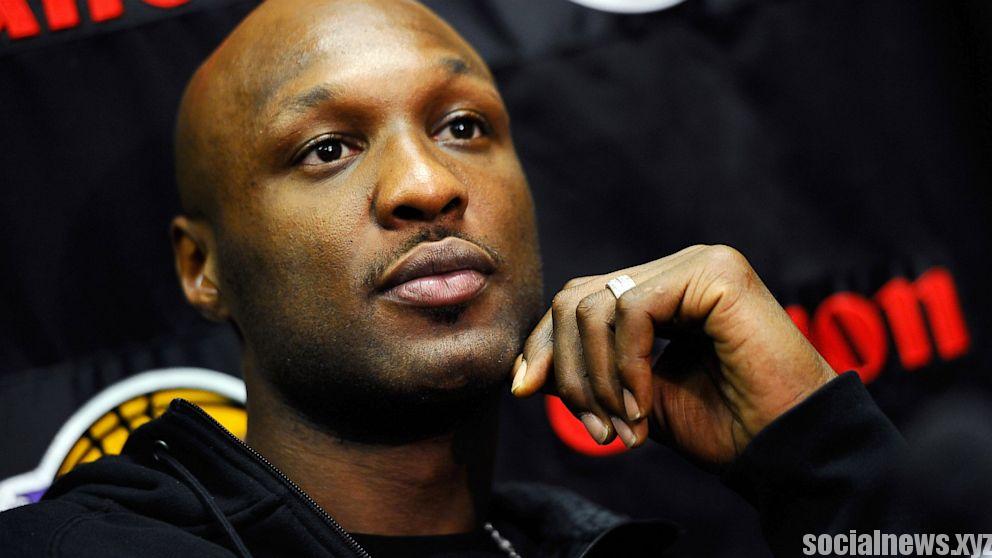 He was taken into a hospital as some liquid came out of his nose and mouth. Multiple sources at the brothel said that Odom arrived there on Saturday.

The 35-year-old basketball athlete reportedly partied up with girls at the Love Ranch for days.

One source noted that the "Khloe & Lamar" star took an herbal substitute for Viagra.

Regarding the incident, the owner of the brothel, Dennis Hof, said that a staff member found Lamar unconscious in his VIP suite.

The staff member was horrified and screamed for the manager. The manager on duty then called 911.

When the manager rolled Odom over on his side, he saw "mucus-type liquid coming out of his nose and mouth."

Odom was then taken to Pahrump hospital where the doctor intubated him.

The ranch staff was not allowed to stay in the room with the former Lakers basketball player because they're not family.

Odom did not bring his friends and entourage while partying at the ranch and he's now alone at the hospital.