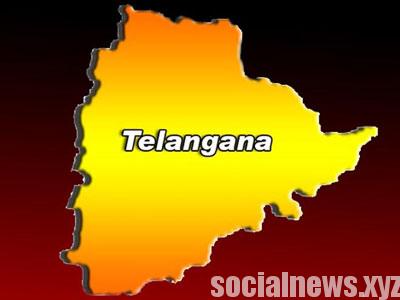 Hyderabad, Oct 11 (IANS) Five members of a family attempted suicide and two of them died in Telangana's Mahabubnagar district on Sunday, police said.

The incident occurred in Gollapalli village.

A land dispute is believed to be the reason for the suicide attempt by the family residing near the house of a local leader of the Telangana Rashtra Samithi (TRS).

G. Venkataiah and his four sons consumed pesticide. Locals admitted them to a hospital in Mahabubnagar. Two of them died on the way while the condition of two were critical. Venkataiah is said to be out of danger.

Police registered a case and were carrying out an investigation.