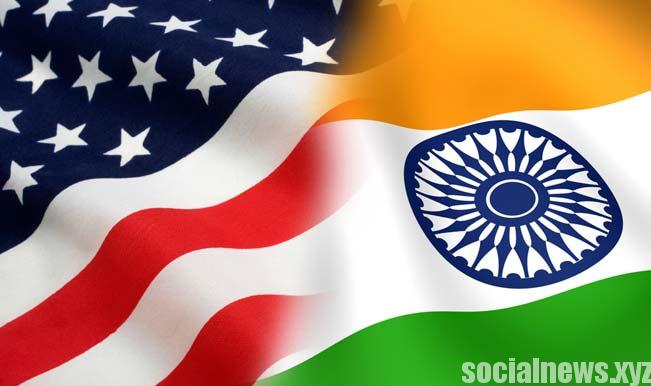 Washington, Oct 10 (IANS) With enormous progress in India-US relationship since Prime Minister Narendra Modi came to power, the US says it looks forward to its further deepening and becoming more productive.

"I think everybody has every expectation that it will."

Kirby did not give a direct answer as to how the recently concluded deal over Trans-Pacific Partnership (TPP) between 12 Asia Pacific nations covering 40 percent of global trade, would affect India.

"We believe it's good for not just American economic growth but strategic relationships there in the region, and stability, the stability that can come from prosperity," he said.

Secretary of State John Kerry, Kirby said, "looks forward to getting the agreement in force and to seeing what it can do for our prosperity, our security, here at home and in the region. And I think what we need to do now is to get it into force."

Meanwhile, Alyssa Ayres, senior fellow for India, Pakistan, and South Asia at the Council on Foreign Relations (CFR) argued that it is in US interests to develop a more ambitious vision for US economic ties with India.

US should work closely "with Indian officials on a roadmap toward that goal-with APEC (Asia-Pacific Economic Cooperation) a good start as a nonbinding trade promotion forum, and then discussion of a free trade agreement in the longer-term or Indian membership in TPP," she suggested..

Asked about India's ambitious plan to cut its emission levels by 33-35 percent over the next 15 years, Kirby said he had not seen India's announcement.

"But obviously, any contributions by India towards helping us deal with the problems of climate change and clean energy initiatives are welcome, and we would look forward to working in close cooperation to achieve those goals," he said.

"The Calvert Foundation, together with USAID and the State Department, just launched an initiative that will make it easier for the Indian American diaspora to invest in small and medium-sized businesses back home," he said.