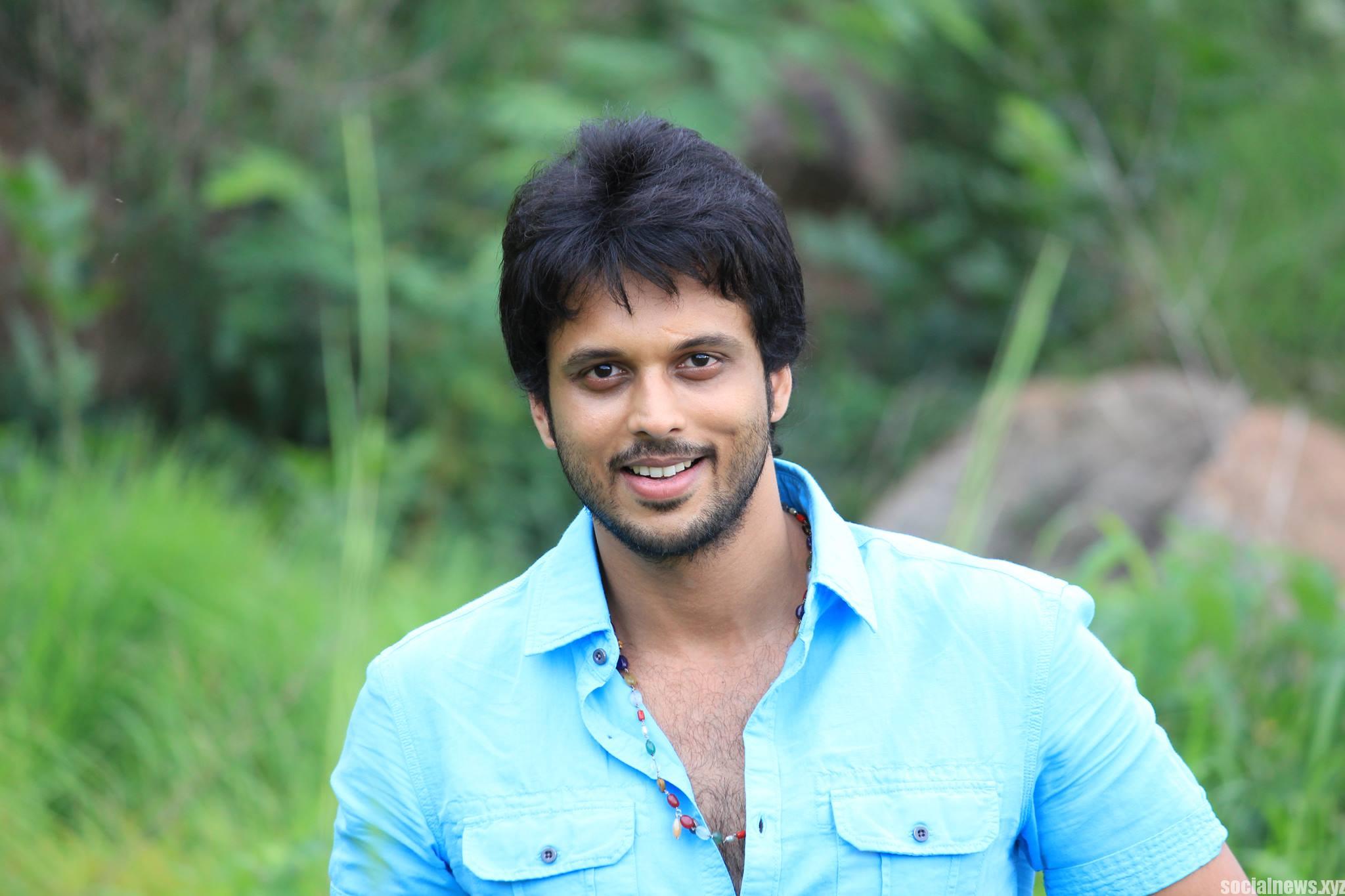 "I joined the sets couple of days ago. I play the second villain and I'm so excited because I've been waiting to work with Boyapati, who is as energetic as Arjun on the sets. There's so much you could learn when you work with such people," Aadarsh told IANS.

While actor Aadi Pinisetty plays the main antagonist in the film, Aadarsh says he essays an equally powerful role.

Known for playing offbeat, bad guy roles, he's happy being recognized as the cool villain of the Telugu industry.

"It's been a decade since I debuted in a negative role in Nagesh Kukunoor's 'Iqbal', and since then people have only offered me similar roles. I've accepted them anyways because I'd decided to prove my mettle in whatever roles I get," he said.

"Although I can't reveal much about my role, I can say that it's quite contrary to anything I've been done before," he said and added that he's keen to work in other south Indian languages such as Tamil and Kannada.