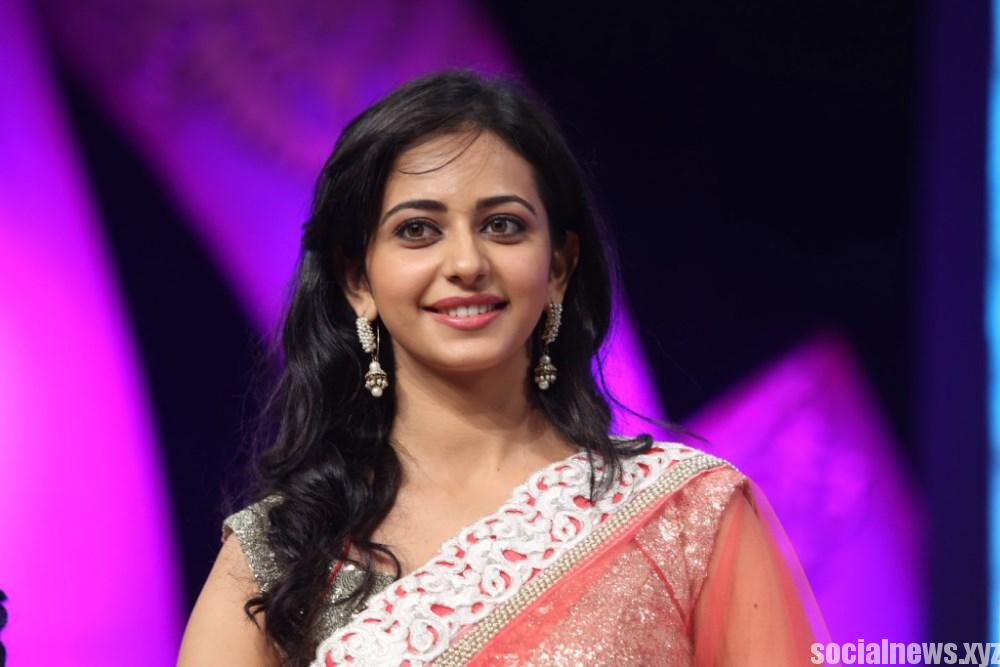 Chennai, Oct 9 (IANS) Actress Rakul Preet Singh, who has emerged as one of the most sought after heroines in Telugu filmdom, says every actor deserves a pay hike and it should be directly proportional to the demand factor.

"If an actor is in demand, then I don't see the problem in paying him or her more. Everybody deserves a pay hike in their respective jobs and since I'm doing well in my profession, I deserve what I take as remuneration now," Rakul told IANS.

She's rumoured to have charged a whopping Rs.1.5 crore for her forthcoming Telugu outing "Bruce Lee: The Fighter".

Refusing to comment on her pay, she said: "I'm at the peak of my career, so what's wrong if I charge more? I don't understand what the big deal about hiking my pay is."

Rakul is paired with Ram Charan in the film, which is directed by Srinu Vaitla, and is slated to release worldwide on October 16.

She currently has Telugu films "Naanaku Prematho" and "Sarainodu" in her kitty.