New York, Oct 4 (IANS)  Google has filed a patent application to use holograms on its eye wearable device Google Glass that will improve the augmented reality experiences that allows computer-generated imagery (CGI) to interact with the real world.

To make "smart" eyewear, allowing projected content to interact and react to the real-world behind it is the key. 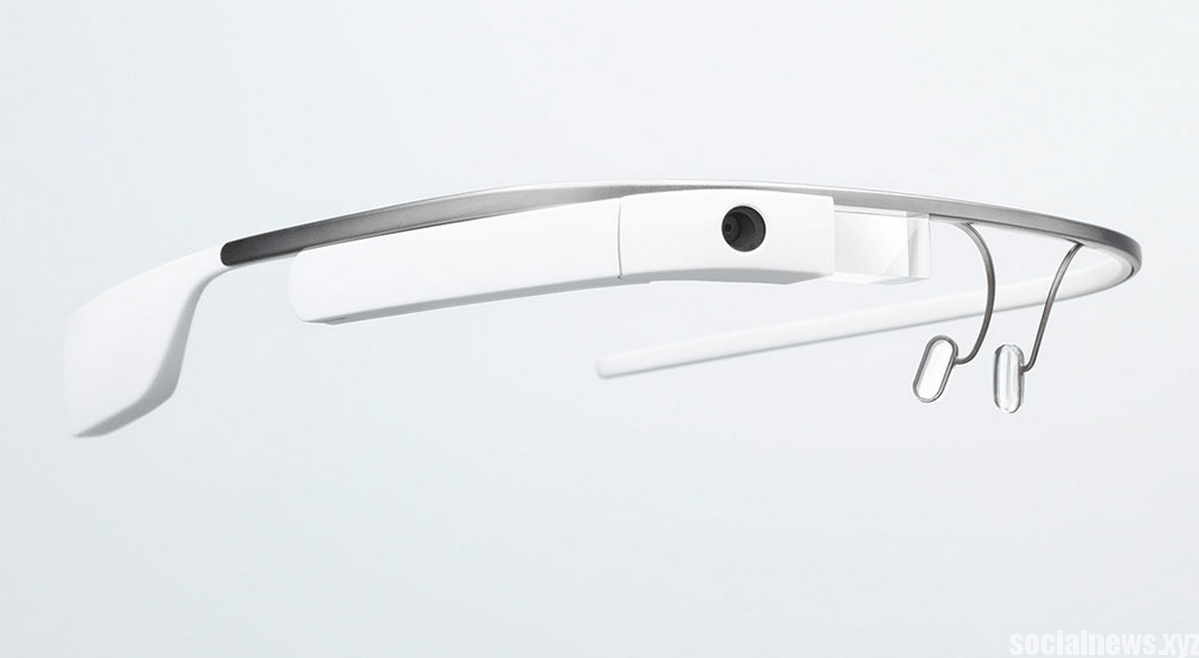 The new patent titled "Lightguide With Multiple In-Coupling Holograms For Head Wearable Display" details how Google can do this with augmented reality via holograms, TechCrunch reported.

It describes how "with augmented reality, the viewer's image of the world is augmented with an overlaying CGI, also referred to as a heads-up display".

The patent shows Google's research into how it could merge its head mounted display technology with augmented reality.

According to the report, a US-based startup Magic Leap can be roped in to make the holograms projected in Google Glass.

Despite its failure to hit the bull's eye in its first run, Google is not ready to let its Glass project slide. According to reports, the company is now pursuing the project under a new name.

The project has now been named Project Aura, though it is still being headed by Ivy Ross, who previously ran the Glass project, Wall Street Journal reported recently.