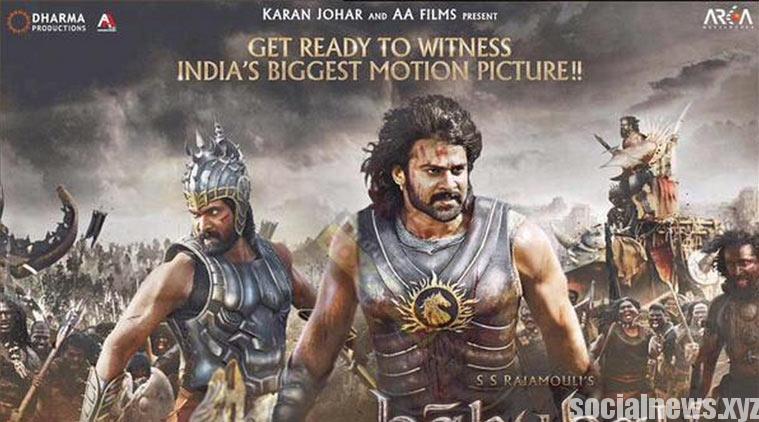 Twin Co.’s recent releases include Korean films “Detective K: Secret of the Lost Island” and “The Youth.” “Baahubali” producer Shobu Yarlagadda also revealed that he will close Latin America, Germany and European territories shortly. “I want the film’s global release to create a pathway for next year’s sequel,” Yarlagadda told Variety. The film sold to China’s E Stars in September.

“Baahubali” director S.S. Rajamouli said, “I believe the relationship between human beings is the same across the world. If it works in one territory it should work in another unless of course you make your film on sensibility rather than emotion.”

: Haridwar: Kanwariyas pull a chariot of Lord Shiva during a religious procession #Gallery