One of the three prime accused in the Sheena Bora murder, Indrani Mukerjea was rushed to a hospital here in an unconscious state on Friday afternoon, officials said.

She was rushed there after she complained of uneasiness and brearhing issues. Her condition is serious, according to the dean of Mumbai's Sir J.J. Hospital where she has been admitted. 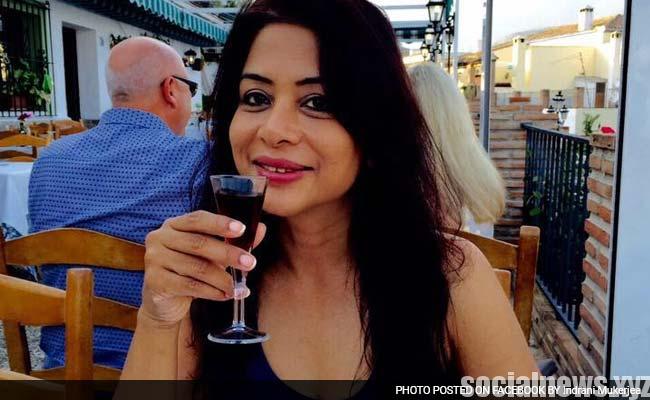 "Indrani Mukherjea was brought here at 2 p.m. She is unconscious since the time she was brought here. Her condition is serious," Dean T.P. Lahane told mediapersons late Friday.

"We think that she (Indrani Mukherjea) consumed some tablets... we are treating her on that basis," he added.

An official of the Byculla Jail -- where she is in judicial custody -- said Indrani used to take two pills for epileptic problems, one in morning and one in evening, under the supervision of the jail authorities.

The jail authorities are waiting for her medical report to know what exactly has gone wrong with her.

Indrani was arrested on August 25 for her alleged role in the murder of Sheena Bora, her daughter from a previous marriage, in April 2012.

Along with Indrani, her ex-husband Sanjeev Khanna and her former driver Shyamvar Rai were also nabbed.

The sensational case was initially handled by Mumbai Police under the supervision of the then police commissioner Rakesh Maria and later transferred to the CBI by the Maharashtra government.

The CBI lodged a separate case against the three late last month.

Since September 7, Indrani, Khanna, and Rai have been lodged in judicial custody.