Home » Movies » Other » My cameo in ‘Bruce Lee’ perfect treat for my fans: Chiranjeevi

Megastar Chiranjeevi on Friday said that his cameo in his son Ram Charan's upcoming Telugu actioner "Bruce Lee: The Fighter" will be like a delicious dessert after a good meal.

Making a comeback after 8 years to the silver screen, Chiranjeevi will be seen in a 5-minute cameo in the film.

"My role comes towards the end of the film. It'll be the like the delicious dessert you wait for after a good meal. I'm sure the role will be the perfect treat for my fans," Chiranjeevi told reporters at the audio launch of "Bruce Lee: The Fighter", which is slated for worldwide release on October 16. 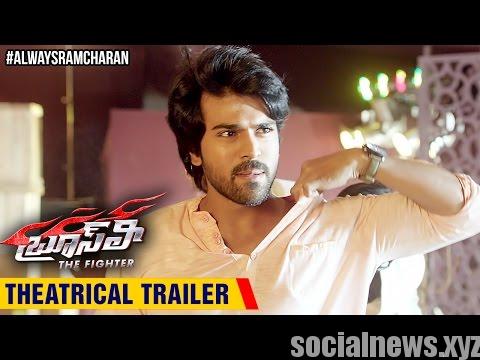 "I wasn't sure how I'll look on screen after a gap of so many years. It was only after I saw the rushes of the first shot on the monitor; I was convinced that people will still come to watch me on the screen. I have to thank Manoj for making me look smart," he said.

Spilling beans about his much-awaited 150th film, Chiru, as he's fondly called by his fans, said that the project has been locked, but details about the same will be officially revealed by his son and wife shortly.

Reportedly, Chiranjeevi will star in the Telugu remake of Tamil blockbuster "Kaththi".