India's drive against black money to get back ill-gotten wealth stashed away by its citizens abroad has drawn responses from 638 declarants for total assets worth Rs.3,770 crore ($580 million), an official statement said on Thursday. 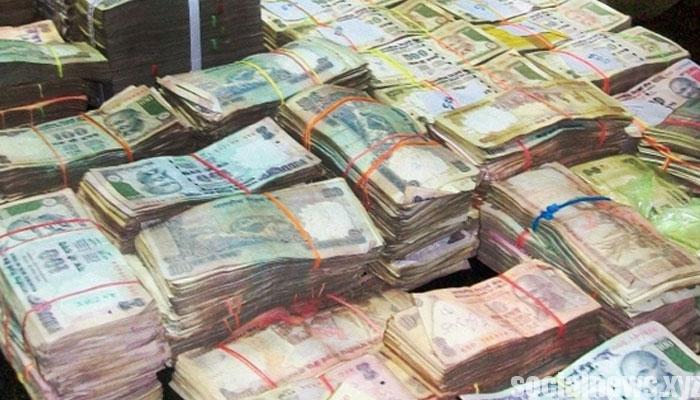 The amnesty scheme ended September 30. It called for a tax of 30 percent and an equal amount in penalty, that is to be paid before December 31. The compliance window opened on July 1.

The official statement said the actual quantum of a declaration, under what is called the Black Money (Undisclosed Foreign Income and Assets) and Imposition of Tax Act, 2015, was subject to a final reconciliation.

India has no official estimate about the quantum of black money stashed away by Indians abroad, but unofficial estimates put the sum somewhere between $466 billion and $1.4 trillion.