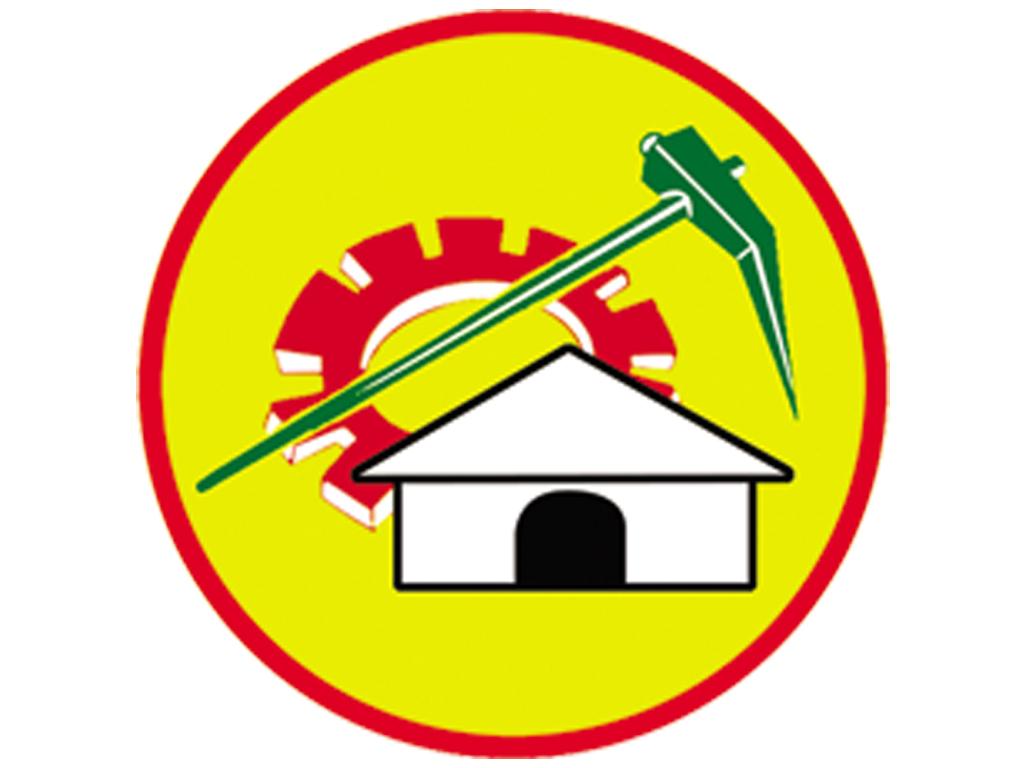 Naidu has promoted his son N. Lokesh, making him an ex-officio member of the politburo and the general secretary of the central committee. Lokesh has so far been holding the post of coordinator, cadre welfare fund.

This is the first time in its 33-year-old history that TDP has constituted a central committee. This followed the unanimous election of Naidu as party's national president at its conclave in May this year.

The TDP decided to become a national party in the wake of the bifurcation of the erstwhile undivided state of Andhra Pradesh, in order to function effectively in both the states.

A. Revanth Reddy, who was arrested in cash-for-vote scam in Telangana, has been appointed as working president of the Telangana committee.

Naidu has included his brother-in-law N. Harikrishna in the 17-member politburo.

There are four ex-officio members of politburo including Lokesh.

Lokesh has been increasingly taking part in party meetings and decision and the 32-year-old who has been assisting Naidu for the past three years, will hold the same post that his father held during the regime of former Andhra chief minister and TDP founder N T Rama Rao.

Andhra ministers hit back at Telangana over demerger demand