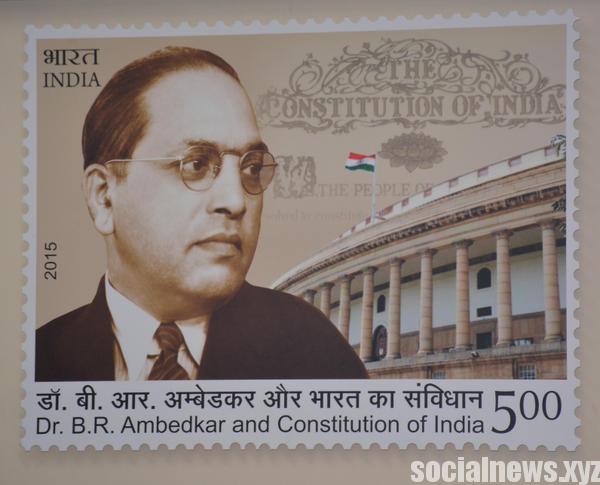 The coin is slated to be released in honor of the legendary social reformer and approval from the Finance Ministry has already been received.

Speaking on the occasion Ravi Shankar Prasad said, "I have been reading about Baba Sahab since my childhood and the more I learn about him, the more I respect him. As a student of Constitution, I can say that our Constitution reflects the vision of Baba Sahab on social justice & equity. People of India should ask this question as to why a legend like Dr. Ambedkar was given Bharat Ratna as late as 1991? "

Dr. Ambedkar was given the highest civilian award in 1990 while he died in 1956.