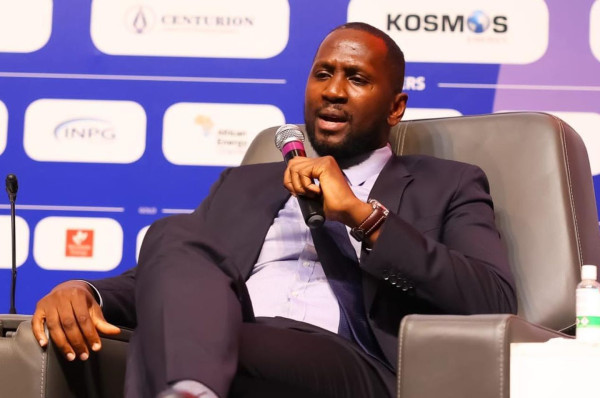 Signifying growing relations between the two countries, Director General of the Petroleum Directorate of Sierra Leone, Foday Mansaray, has been confirmed to speak at the Angola Oil & Gas (AOG) 2022 (https://bit.ly/3Eu7Xqp) Conference & Exhibition taking place from November 29 to December 1 in Luanda. Seeking to exploit its hydrocarbon resources and forge partnerships with established African producers, Sierra Leone is also set to sign a Memorandum of Understanding with Angola’s National Agency of Oil, Gas and Biofuels on day one of the event regarding energy cooperation.

For its part, Sierra Leone’s Petroleum Directorate operates under the mandate to unlock the full potential of its national hydrocarbon resources, regulating the exploration and production of affordable, reliable and cleaner energy across Sierra Leone. Oil and gas exploration in the country began nearly four decades ago, with the drilling of two wildcat exploration wells. While exploration was put on pause around 2015/2016, the West African nation launched its fifth petroleum licensing round last May, with a view to bringing in new investors to explore and develop its frontier acreage.

In his keynote address, the Petroleum Directorate’s Director General is expected to address the country’s untapped petroleum resources, the potential for knowledge sharing and technology transfer with mature producers like Angola, and the role of regional cooperation within the African energy sector, among other key topics.
Distributed by APO Group on behalf of Energy Capital & Power.