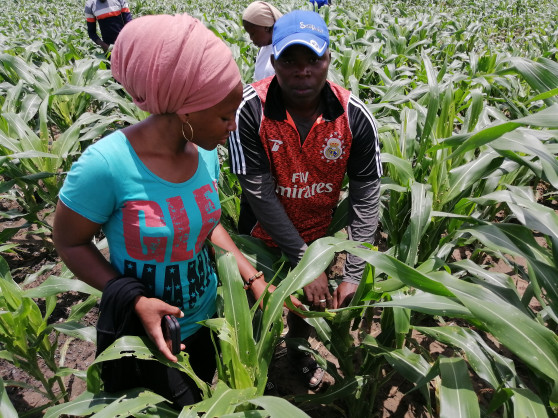 Ahead of the 2022 United Nations Climate Change Conference, COP27, in Egypt in November, the African Development Bank (www.AfDB.org) and the Global Center on Adaptation participated in a series of events at the Africa Climate Week to build consensus among African countries and stakeholders.  COP27 is described as Africa's COP and will significantly shape the future. To deliver on adaptation, a transformative adaptation agenda is needed now.

Titled ‘Adaptation Dialogue: Implementing the Vision’, (https://bit.ly/3F6hsOB) the session called for strengthening collaboration on adaptation across the continent. The speakers highlighted the progress made by the Africa Adaptation Acceleration Program (AAAP) (https://bit.ly/3DoKPKC) so far, notably its contribution to narrowing the adaptation gap and accelerating the implementation of the Africa Adaptation Initiative (AAI). The AAI represents Africa's bold and innovative step to galvanize the support needed to significantly scale up adaptation across the continent.

Dorsouma called for accelerated action against climate change while making rapid, deep cuts in greenhouse gas emissions to avoid a mounting loss of life, biodiversity, and infrastructure. He noted that progress on adaptation has been uneven so far, with increasing gaps between action taken and what is needed to deal with the increasing risks.

Prof. Anthony Nyong, Senior Director and Africa Regional Director at the Global Center on Adaptation (GCA), highlighted the need to improve climate resilience and adaptation in Africa. He estimated the cost of climate change at $579 billion by 2030, with global finance skewed towards mitigation. Only 7.2% of global finance goes to climate adaptation.

Tanguy Gahouma-Bekale, Special Advisor to the President of the Gabonese Republic and the Permanent Secretary of the National Climate Council, endorsed the AAAP as a primary vehicle for implementing the Africa Adaptation Initiative's mandate.  The program seeks to mobilize $25 billion to accelerate climate change adaptation actions across Africa.

The AAAP is an Africa-owned and Africa-led response to the continent's expressed needs and priorities to reduce its vulnerabilities to climate change and harness the opportunities that result from climate change. Since its launch in April 2021, the AAAP upstream financing facility, managed by GCA, has enabled mainstreaming adaptation into investments worth over $3 billion.
Distributed by APO Group on behalf of African Development Bank Group (AfDB).

Kolkata :Devotees visit at theme base pandal on the occasion of Kali Puja. #Gallery

Will work day in, day out for the British people: Rishi Sunak