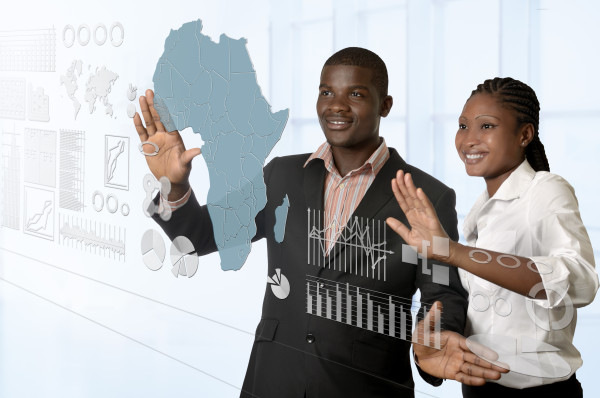 Eutelsat Communications (Euronext Paris: ETL) and Liquid Intelligent Technologies (Liquid), a business of Cassava Technologies, a pan-African technology group, have signed a multi-year, multi-beam agreement for capacity on the EUTELSAT KONNECT satellite to address the connectivity needs of Small and Medium Enterprises (SME) and Small Office / Home Office (SOHO) customers in Uganda, South Sudan and the Eastern regions of the Democratic Republic of Congo.

Under the agreement, Liquid will leverage capacity on the EUTELSAT KONNECT satellite to increase its portfolio with affordable internet services in territories underserved by terrestrial networks.

Liquid is already a long-standing partner of Eutelsat, where it uses Ku-band capacity on Eutelsat's EUTELSAT 7B satellite for VSAT services in Sub-Saharan Africa under a long-term contract that was renewed and expanded in 2021.

EUTELSAT KONNECT is a new-generation High Throughout Satellite offering unrivalled operational flexibility and extensive in-orbit resources to bring broadband services to Africa. Since entering full service more than a year ago, the satellite has gained strong momentum through multiple agreements with telecommunications operators in many of the most densely populated countries on the African continent.

Scott Mumford, CEO of Liquid Satellite Services, commented: "We offer satellite services in over 27 African countries, impacting the lives of over 1.3 billion people. With this agreement, we will expand our service portfolio to include Ka-band services for the first time. We have always been early innovators and investors towards initiatives and technology that will help us realise our vision of creating a digitally connected future that leaves no African behind."

About Eutelsat Communications:
Founded in 1977, Eutelsat Communications is one of the world's leading satellite operators. With a global fleet of satellites and associated ground infrastructure, Eutelsat enables clients across Video, Data, Government, Fixed and Mobile Broadband markets to communicate effectively to their customers, irrespective of their location. Around 7,000 television channels operated by leading media groups are broadcast by Eutelsat to one billion viewers equipped for DTH reception or connected to terrestrial networks. Committed to promoting all facets of sustainable development across its business activities, Eutelsat leverages its in-orbit resources to help bridge the digital divide while maintaining a safe and uncluttered space environment. As an attractive and socially responsible employer, Eutelsat assembles 1,200 men and women from 50 countries who are dedicated to delivering the highest quality of service. For more about Eutelsat go to www.Eutelsat.com

: Arunachal Pradesh : Search and Rescue efforts – of the Indian Army, & the State Administration for the missing mountaineers Tapi Mra & Niku Dao is going on under extremely challenging conditions in harsh terrain of Arunachal Pradesh #Gallery

China:People rest at a shelter in Xiangshan County of Ningbo City #Gallery

China:A student does homework at a shelter in Xiangshan County of Ningbo City #Gallery

China:Trees have been strengthened at the West Lake scenic area in Hangzhou #Gallery

Seoul :Lee Yong – ho, a lawmaker of the ruling People Power Party, speaks in a press conference at the National Assembly in Seoul #Gallery