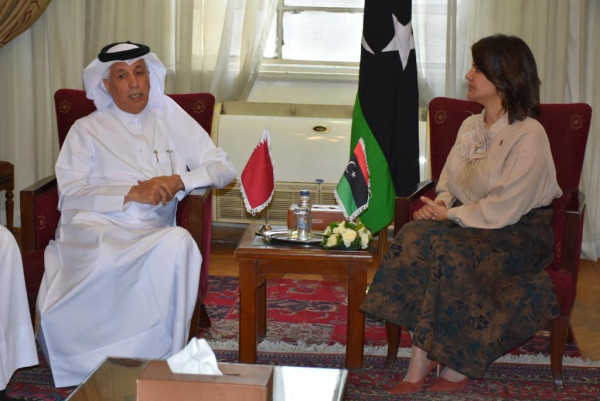 Distributed by APO Group on behalf of Ministry of Foreign Affairs of The State of Qatar.